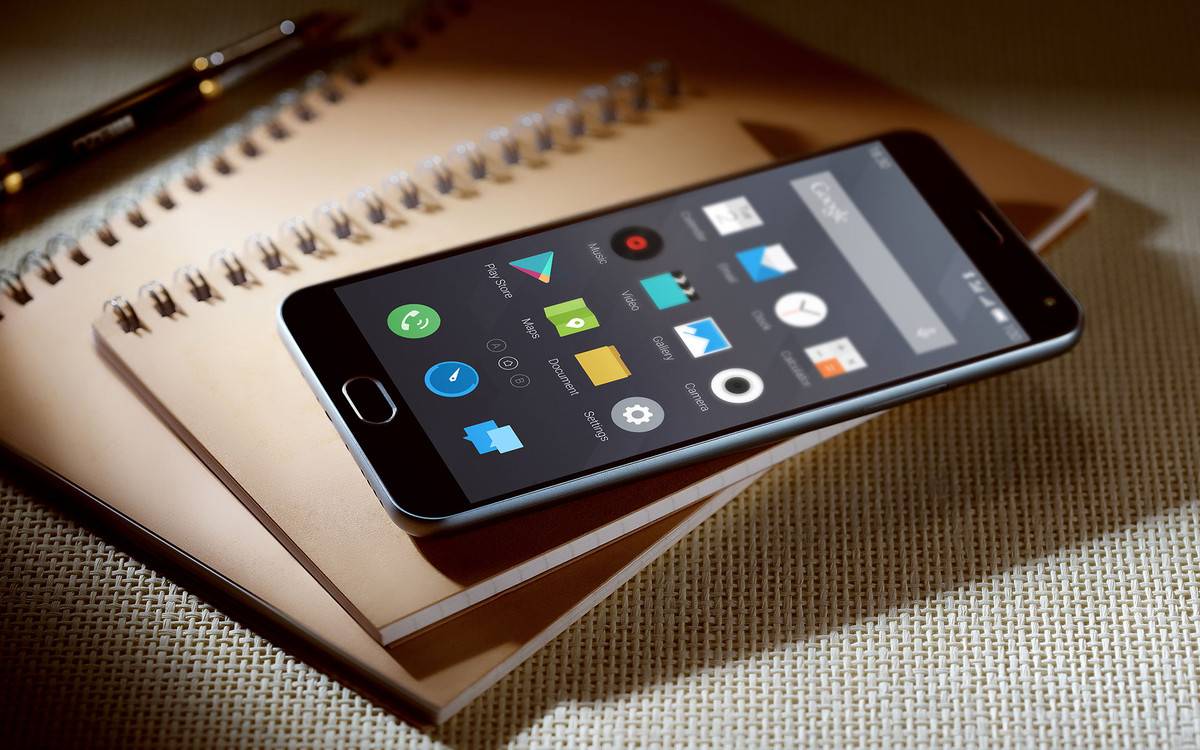 So Meizu is prepping to launch their next flagship smartphone – the M3 Note. This will be the successor to the M2 Note, which is still at smartphone dimensions with the 5.5-inch screen despite the “note” naming convention that usually comes with phablets. The new smartphone is set to be launched by the Chinese manufacturer early April, and we have some specs leak out via the AnTuTu benchmark app.

Rumors point to the Meizu M3 Note having the same 5.5-inch screen, and this benchmark (see image below) says that it will still retain the Full HD (1080p) resolution on the display. This will be a bit of a letdown for some, seeing that a lot of the flagships from late 2015 to this year have gone with 2K or 4K displays. If the image is accurate, the smartphone will be sporting MediaTek’s midrange Helio P10 chipset, supported by 3GB RAM and 32GB internal storage. 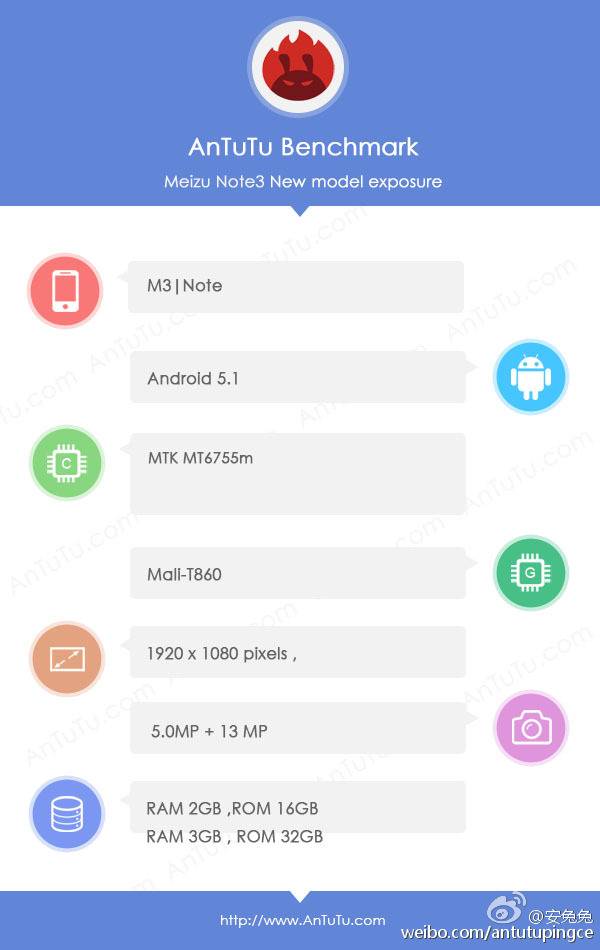 Meizu’s CEO has recently gone on the record saying that the new smartphone will have a slimmer design and a larger battery, so we hope to see a battery somewhere in the 3500mAh level, at the very least. The benchmark also shows a 13MP/5MP camera combo.

The internet is full of speculations on how this device might look like and perform. For us, the specs look like an upper midrange phone, to be honest. There’s no way specs like these will compete at the top of the market.