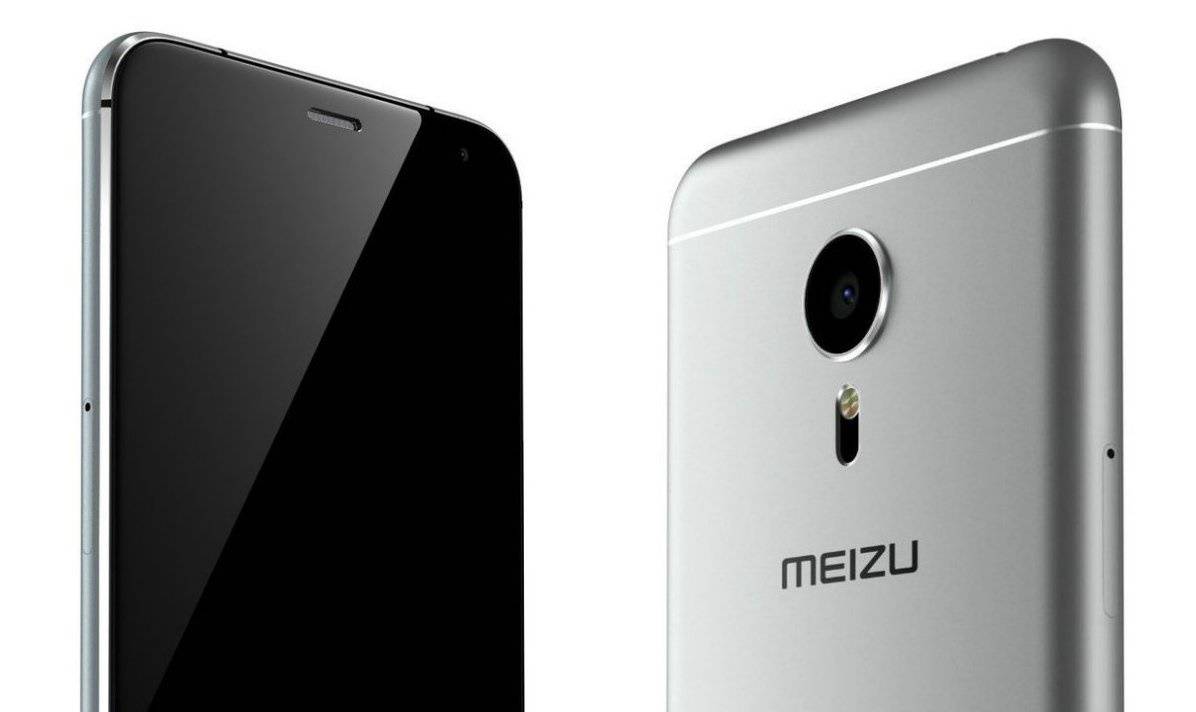 Meizu, another one of those aggressive Chinese device manufacturers with ambitions to take over the world it seems, is very likely to unveil its new smartphone – the Meizu Pro 6 – in the next few days. And from an unlikely source in Ukraine, we have leaks of what is purportedly the Pro 6 with benchmarks and a lot of cool images.

The Meizu Pro 6 is rumored to have a 5.2-inch FullHD (1080p) AMOLED screen up front, powered by what seems to be a deca-core MediaTek Helio X25 (MT6797T) processor, 4GB RAM and a Mali-T880 graphics chip, if the benchmark images are to be believed. It shows what is probably a 32GB internal storage and a monster 21MP/5MP camera combo – although we have no idea what camera sensor the device may be using.

The device boasts of dual-SIM operations, and most likely LTE connectivity from the Helio chipset. It is running Meizu’s Flyme OS 5.2, which is based on Android 6.0 Marshmallow. From the images, the USB port at the bottom of the device looks to be a USB Type-C port, but we will need confirmation on that.

Confirmation seems to be just a few days away, in any case. So watch out for the launch of this smartphone, which looks to enter the market in the higher midrange and top tier niches. What do you think of Meizu’s new phone?