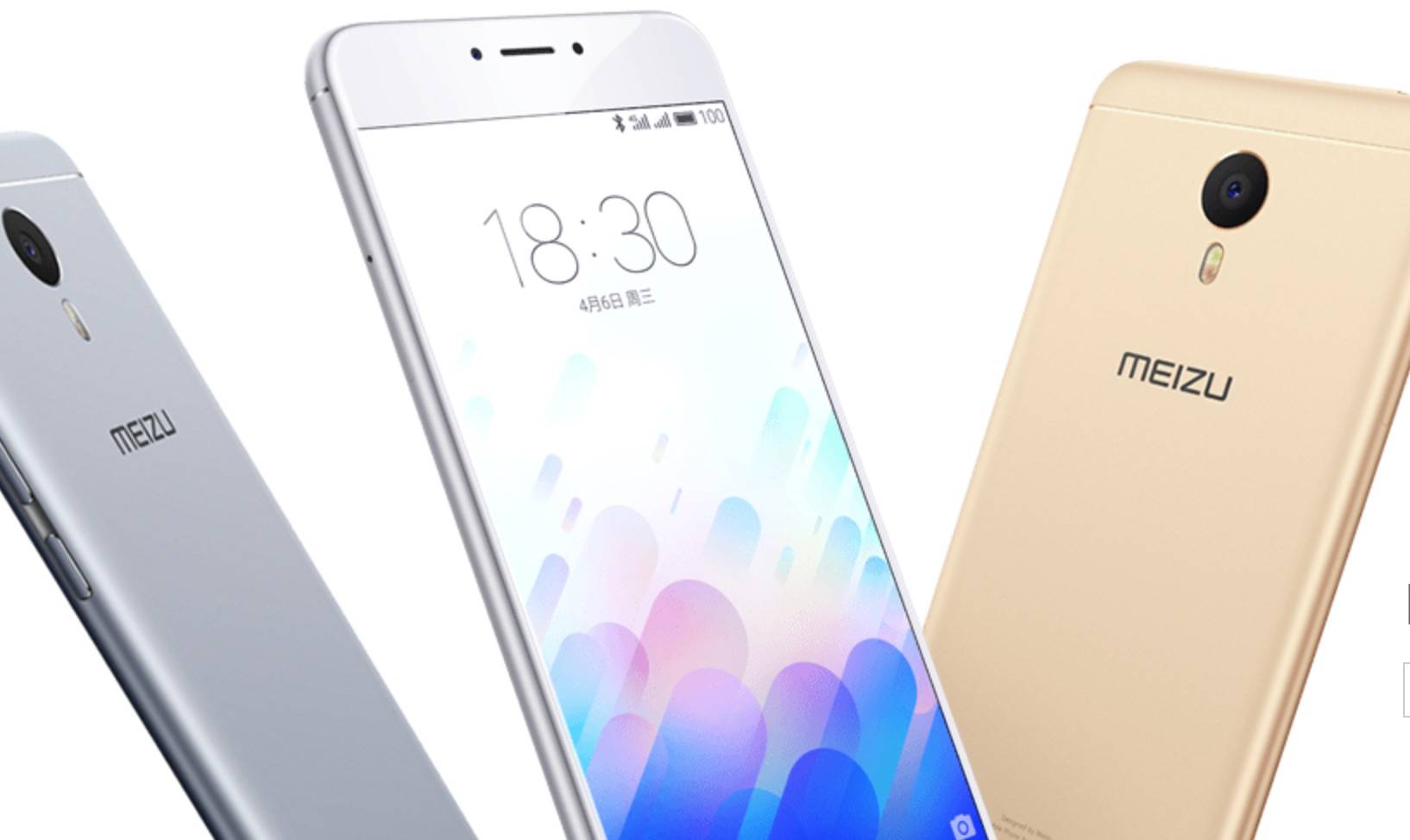 Even though you might be looking for a budget smartphone, it doesn’t mean that you won’t be able to find quality devices that look better than what they’re actually priced. Chinese brands in particular are very good at that, giving you smartphones that look expensive and have better than average features but are priced relatively lower. The Meizu m3 note is one such device and it has now been officially announced in Beijing and it looks like another value for money product from the OEM.

Unlike the previous m1 and m2 notes, this one is the first in the series to sport a 6000 series aluminum unibody and it has a 5.5-inch Full HD display, with a 2.5F front glass. It is powered by a MediaTek Helio P10 SoC, with octa-core Cortex-A53 CPU and clocked at 1.8Ghz, a Mali T860 GPU. You can choose between a 2GB RAM and a 16GB expandable hard drive or one with a 3G RAM and a 32GB fast eMMC 5.1 solid state chip. 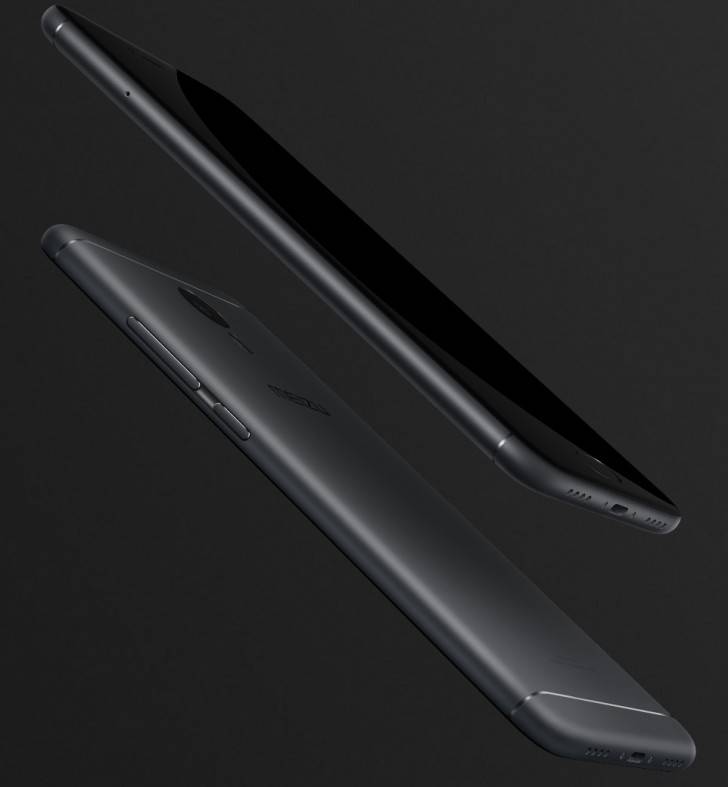 Camera wise, it involves a 13MP main one and a 5MP front-facing shooter, which is not bad for a device of this class. It has dual SIM support, a 4000mAh battery, support for an mTouch 2.1 fingerprint reader in the home button. Connectivity includes LTE, VoLTE and also has “full netcom” so it will connect with all carriers in China. 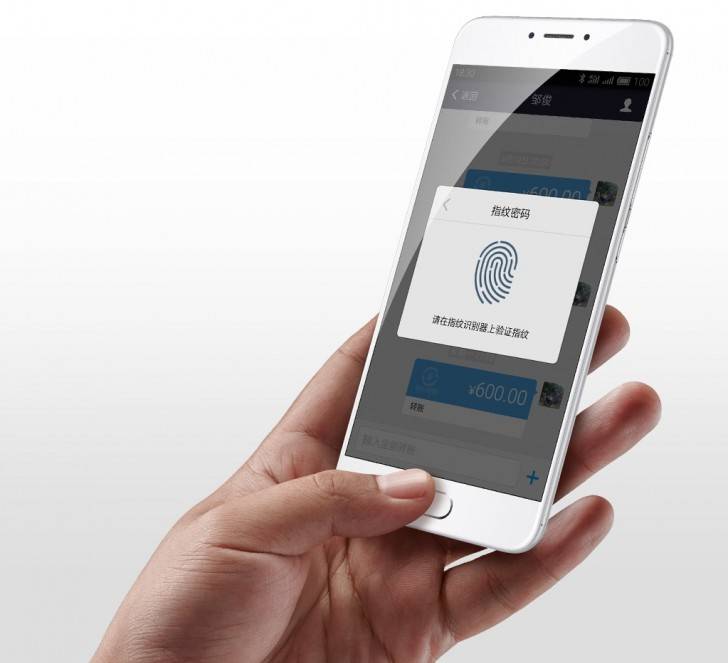 It has black and white color options in the front and then gray and gold finish on the back, respectively. Best of all, it still maintains its budget-friendly price of $125 for the 2GB version and $155 for the 3GB variant. It will start selling in China by April this year but no news yet if it will have an internal release.