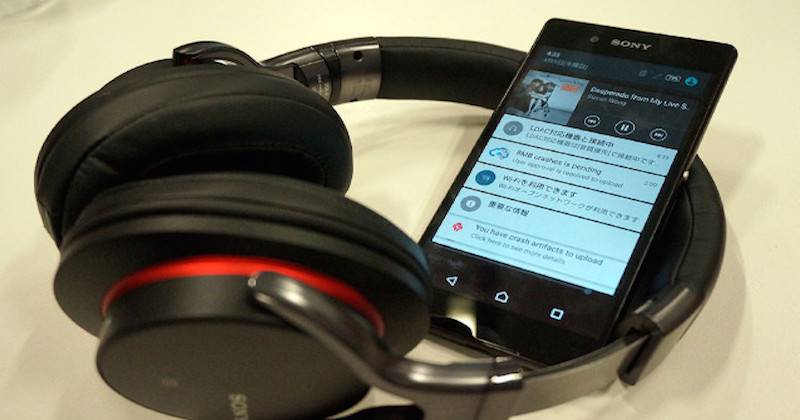 There’s a lot of anticipation for the Sony Xperia Z4 but it has yet to arrive in other market. Earlier, we said that the smartphone might be exclusive to Japan and that Sony might introduce a different flagship for the rest of the world. We also speculated it would be called the Z3+ and looks like we’ll know soon as Sony Mobile is set to unveil a new device in the region.

A press conference will be held in Taiwan next Wednesday, May 27. We’re expecting the Sony Xperia C4 and the Z4 tablet and then this Z3 Plus. Don’t expect for the Z4 title because the Z3+ and Z4 are believed to be just one and the same. Note that there will be a similar event in New Delhi, India on May 26, Tuesday. We’re guessing the Xperia Z4 or whatever it is called. What we’re sure of is this: the new Sony flagship phone will be unveiled.

The official invitation shows Sony emphasizing on the top camera, screen, sound, water and design. Sony hints these features have been “all rolled into one”. Even in the US, Sony fans are eager to know when the Xperia Z4 which was announced only a month ago will arrive. It was recently sighted at the FCC grounds which means smartphone is arriving very soon in the United States.