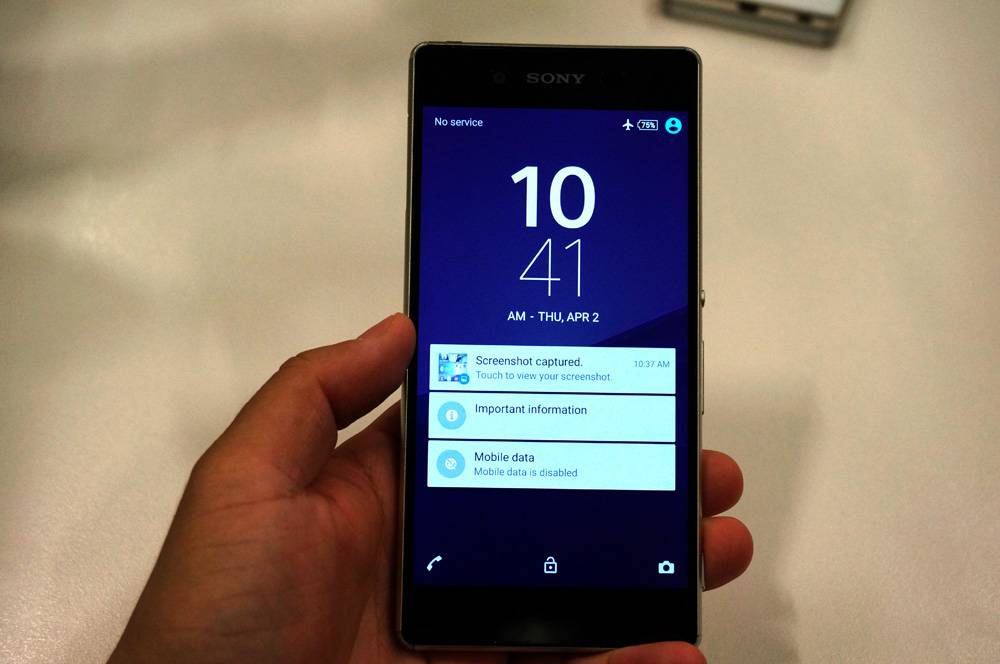 It’s been a long wait for Sony Xperia fans, but their joy will soon be complete as Sony has officially announced its newest flagship, the Sony Xperia Z4, which will be launching “later this summer”. There are official pics that go with the official press release, so we can all get to ogle at the newest Xperia before it hits the market.

As for personalization choices, the official colors for the Xperia Z4 will be White, Black, Copper and Aqua Green. As per usual now with the Xperia line, this announcement now quells rumors of the Z4 not being water resistant – the handset is IP6X certified for dust resistance, and IPX8 certified for water resistance. In consumer terms, this means that the Xperia Z4 will survive water projected to it from any direction. It also means that the phone can be submerged to up to 4.92 feet for 30 minutes. 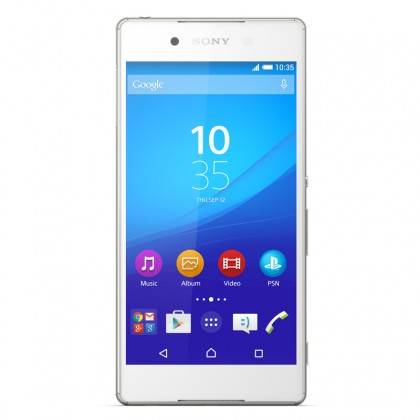 There is now word yet on the pricing, and this will launch in Japan first this summer. It was a long wait, but there’s not that long to go now. Hold on to your seats, Xperia fans.