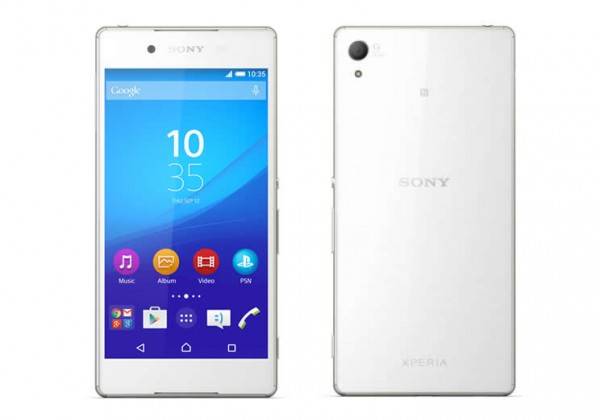 When Sony was rumored to be releasing a new flagship this year, a lot of people were pretty excited, since the current one, the Xperia Z3 has been pretty well received. But when they finally unveiled in Japan the Xperia Z4 and its specs, they received a lot of flak for it since it was just basically a slightly amped up version of the Z3. If a “leaked” white paper is to be believed, it looks like the international release will change the name to the Xperia Z3+.

The difference between the current flagship and the new one is very minimal, and so it makes sense that Sony backtracks on the Z4 name and instead just make it into Z3+ (although that might probably cause confusion in Japan where it has already been announced as Z4). The white paper of the Sony SCR30 Style Cover Window indicates that it is compatible with the Xperia Z4/Z3+. And since there hasn’t been any report of a Z3+ anywhere, it is assumed that this will be the international name of their newest smartphone. There is however no indication yet if it will still be the new flagship. In fact, the white paper has since then been pulled out, so the “rumor” might actually be true.

The design and display of the Xperia Z3 and Z4 are practically the same, with both having a 5.2-inch full HD (1080p) display. The latter is just slightly thinner and lighter, but has the same size as the former. The Z4 has a faster SD 810 octa-core, has a much better front-facing camera at 5.1 mp (main cam is still 20.7), and also boasts of LDAC audio, a proprietary Sony tech, which gives you great quality even when connecting using Bluetooth. 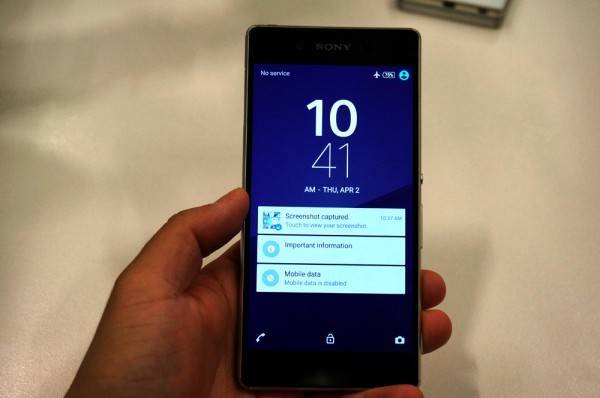 Those are great changes, but not enough to warrant a jump into the Z4 expectations. This may allow them to work on a much better, newer model, either a new Z4 or maybe the natural numerical evolution of the Xperia Z5. Let’s wait for an official word from Sony as to what the Xperia Z3+ is, or if it even exists at all.