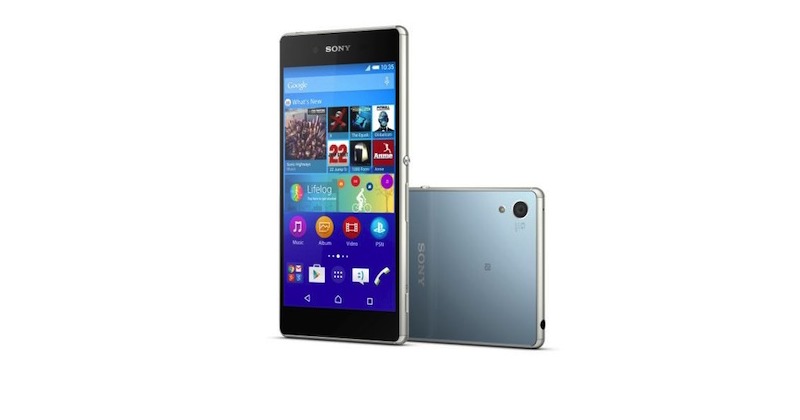 The latest premium Sony flagship phone, the much awaited Xperia Z4 is expected to arrive in the US soon. Why, a particular device was recently spotted at the FCC grounds bearing an FCCID nummber PY7-PM0791. This is believed to be the Sony Xperia Z4 which is also rumored to be introduced as just the Xperia Z3+ to the rest of the world.

The smartphone’s FCC page lists that phone was approved only yesterday, May 11. Date of submission was a few days ago, May 9. This FCC sighting is not really private but I’m impressed how people were able to dig up this page. Phone passed through several tests and so far, so good. It has passed through the frequency of wireless LAN which can reach up to 5.xGHz band, as well as, the standard Bluetooth connectivity. There’s also a note on the device having RFID frequency and NFC capability.

Who’s excited for this new Xperia phone? I am but I’m not convinced about the Z3+ naming. The Xperia Z4 reference sounds newer, more attractive, and well, more special.

VIA: blog of mobile