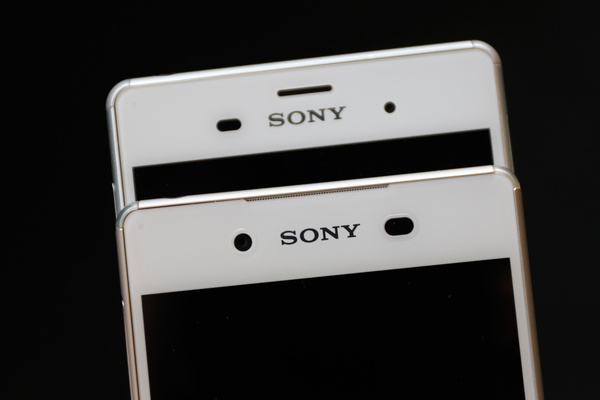 Sony has finally unveiled the Xperia Z3+ after all the speculations we’ve heard. Not that we ever doubted this one because it’s just the Xperia Z4 in Japan but we’re wondering why the name change. We know that the new Sony Xperia Z4 is only a slight improvement of the Z3. The Xperia Z4 for Japan only isn’t a problem but we’re curious why the rest of the world is only getting the Z3+.

The Sony Xperia Z4 was recently sighted at the FCC grounds which could mean it’s arriving in the US very soon. The Sony Xperia Z3+ was just announced in the UK equipped with a 64-bit octa-core Qualcomm Snapdragon 810 processor, a 2-day battery life, and runs Android 5.0 Lollipop already. The previous Xperia Z3 only uses a quad-core Snapdragon 801 so it’s an upgrade.

The Sony Xperia Z3+ may have that ‘plus’ reference but unlike other smartphones, this one isn’t bigger. In fact, the Z3+ is 8g lighter(144g) and 0.4mm slimmer(6.9mm thick) than the Xperia Z3. It’s the lightest and slimmest Xperia from Sony to date. The screen is still the same 5.2-inch IPS LCD 1080p display but caps of the USB ports have been removed to make it thinner and easier to charge.

Still not convinced that Sony should just call the phone as Xperia Z4? Sony finally made a statement and explained that the name change is to focus on individual markets. Driving sales in each region is the focus now. Sony said, “The main reason for the name difference here is down to Sony being such a dominant force in the Japanese market where consumers crave flagship devices with the latest features as soon as they can be delivered.”

So the Xperia Z4 is only for Japan where people want new stuff all the time. It’s a premium addition to the existing flagship Z3 series which is actually performing well. The minor updates suggested by the Z3+ name still impress people who want to see new features from a flagship phone. For one, the front camera has been improved for selfies. Expect Superior Auto modes including Backlight portrait, Night portrait, Soft snap, and Infant. For higher quality of videos, the front camera now uses a 25mm wide-angle lens and features SteadyShot technology with Intelligent Active Mode.