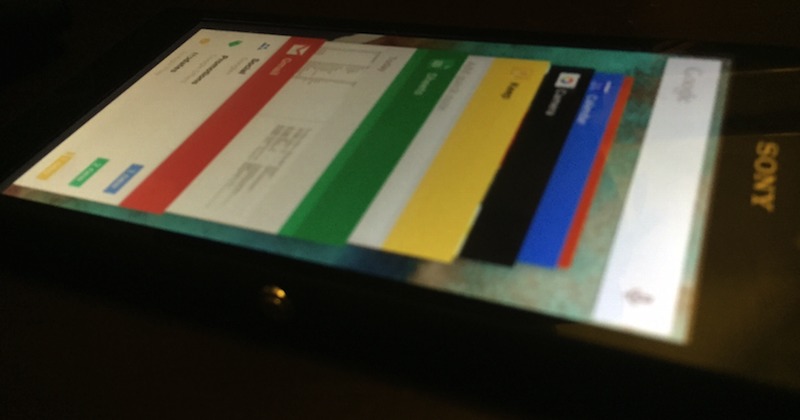 Owners of Sony Xperia Z phones have only been waiting for the official Android 5.0 software update to be released. We learned about this was under development quickly after the latest Android platform was launched by Google last year. We were expecting a release last week and rollout to some units have already started. We also mentioned that more Xperia devices are receiving the Lollipop update. Unfortunately, we’re not certain what will happen to non-Xperia Z phones as Sony already announced that they’re not upgrading non-Xperia Z phones to Lollipop.

This week, more Sony Xperia Z3, Xperia Z3 Compact, Xperia Z3 Tablet Compact owners should be receiving a notification about the new mobile OS version. Next week, the Xperia Z2 and Xperia Z2 Tablet will finally receive their turn. Even the Xperia T2 Ultra and Xperia C3 will also receive the improvements that come with Android 5.0—Material Design elements, more fluid animations, and enhanced lockscreen notifications among others. 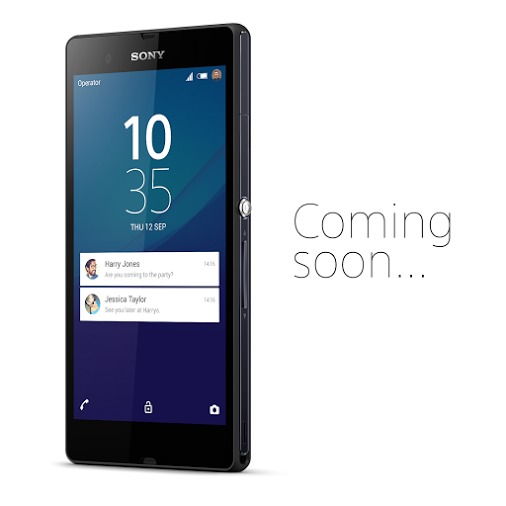 Yet-to-be-released is the sweet Lollipop version for the classic Xperia Z. We have no information on the exact release date but at least we know it’s arriving. This is welcome news for anyone who owns a classic Xperia Z. Moreover, on Twitter, Sony Mobile News mentioned that the software update for the Z1 compact will be released the same time as the Z1 and Z Ultra and that Lollipop for Xperia Z2 will roll out next week.