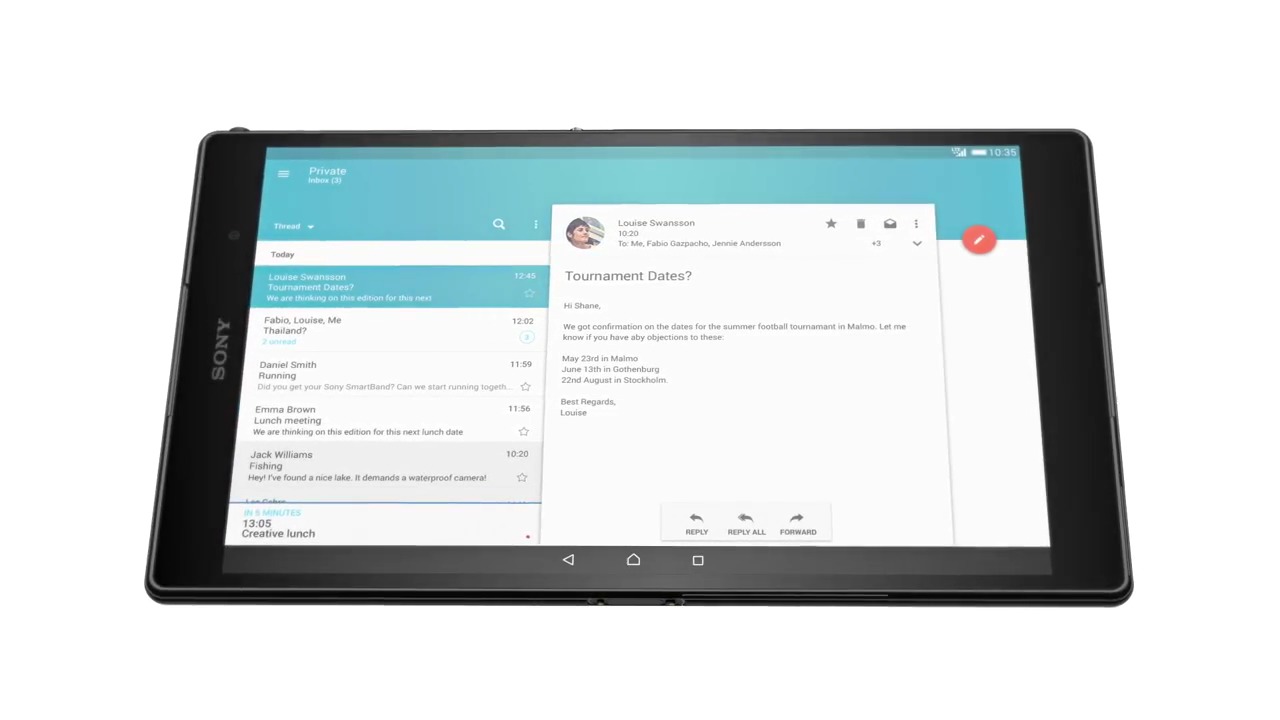 While the newer Nexus devices are already enjoying the first update to the Android 5.0 Lollipop, Sony has just announced that they will start rolling out the major update to their devices. For now, it will just be the newest, the Sony Xperia Z3 and Z3 Compact that will have this privilege of getting the major Android update, and it will only be for certain regions in the beginning as well.

The mobile users in the Baltics and the Nordics, we mean those who own the aforementioned Sony devices will be the first ones to receive the Lollipop, Google’s latest major update for Android devices. After about two weeks, it will then start rolling out to other Xperia Z devices, including Xperia Z, Xperia ZL, Xperia ZR, Xperia Tablet Z, Xperia Z1, Xperia Z1S, Xperia Z Ultra, Xperia Z1 Compact, Xperia Z2, Xperia Z2 Tablet.

They will be receiving the goodies that everyone else who’s been Lollipop-ized have been getting, like the Material Design (but with the minimalist approach of Sony still intact), notifications on the locked screen (but with a custom locked screen as well), multi user profile, Android for Work, and better storage and customization options.

Since there is already an Android 5.1 update, which has been rolling out to newer Nexus devices, we don’t know if this is the one that Sony will be getting as well. The latest update is not just about “stability and performance improvements” but also has other new features like bringing back the silent mode, safer browsing through a more secure VPN service, and lots of other tweaks.