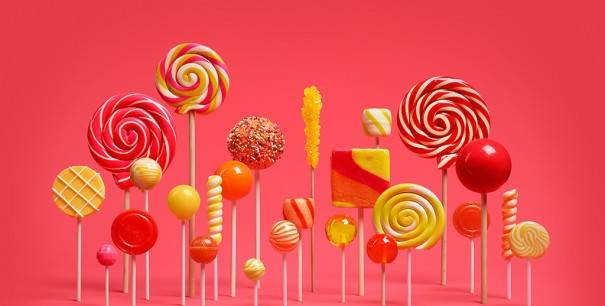 The Android 5.0 Lollipop update has been official for some months now, but the roll-out to various devices has been going really slowly. In fact, Nexus devices, which understandably are way ahead of the pack, are already on the 5.1 update while a lot of other smartphones and tablets are still stuck with good ole KitKat. Sony just announced that its Xperia Z3 devices, namely the Xperia Z3, Xperia Z3 Compact, and Xperia Z3 Tablet Compact, will finally be receiving the update, specifically in markets other than the Baltics and the Nordics.

Just a few weeks ago, the folks over in Europe reported that they were being Lollipop-ized already, so the North American market knew that it wouldn’t be long until they too are updated. Finally, the announcement has been made official, that the rest of the worldwide market with these devices will finally be able to experience Material Design, locked-screen notifications, and other goodies that come with being upgraded to Lollipop. But just like their European counterpart, it will still be Android 5.0.2 and not the 5.1 that is the latest, but only for the Motorola-made Nexus devices.

Unfortunately for other Sony devices, they recently made the announcement that non-Xperia smartphones and tablets will not be upgraded to Lollipop. While enterprising individuals can still root and hack their way into the update, it is still a big risk of course. This latest development was met with a lot of criticism from non-Xperia users who felt let down by the OEM.

But it looks like Sony may be changing its mind because if you own the Xperia T2 Ultra and the Xperia C3, which were previously named as some of those that won’t be upgraded, the OEM says you will be next in line to have the Lollipop. Let’s wait for further announcements about the other devices as well.