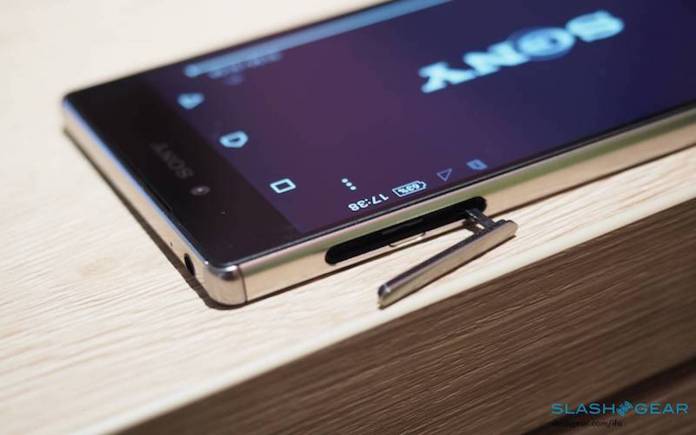 It’s happening…again. Sony Mobile has been making serious changes within the company. It is merging the Mobile Communications (MC), Home Entertainment & Sound (HE&S), and Imaging Products & Solutions (IP&S) businesses into one. Now known as the Electronics Products & Solutions (EP&S), the division will have a new lead in the person of Shigeki Ishizuka. Top executives are being reshuffled in high hopes that numbers will improve. Recently, we reported that the brand’s cost-cutting for mobile business has lead to the closure of the China plant. It’s the one in Beijing which is different from the Shanghai plant we mentioned last week.

Over the weekend, we learned Sony is making another major move. Competition in the business has been really tough so the electronics giant is laying off about half of the mobile division employees.

This layoff isn’t the first. We remember that batch from years ago. This year is different though because we’re talking about almost 50% of the workforce.

The phone industry doesn’t only affect Sony. Almost all brands are experiencing downturns. There may be Chinese OEMs that are doing better like Huawei which has overtaken Apple already but the whole mobile business isn’t improving.

There’s been a decline and we can say most people in the business are affected. As for Sony, global shipments are projected to be down to 1.3 billion units this 2019. The idea is from IDC, a research company, saying such continuing decline is already on its third year.

Sony has been struggling to compete with Samsung, Huawei, and Apple. To be honest, we don’t think it will be anywhere near since these top three OEMs are already working on 5G phones.

The company’s move to lay off some 2,000 employees will be done mainly to cut down costs and make further reforms within. The layoff should be done by March 2020. Hopefully, that’s the last.

Affected employees in China and Europe will be offered voluntary retirement. Those in Japan will be moved to other divisions.

In the coming months, Sony Mobile will be limiting phone sales, especially in Southeast Asia. More focus will be given on East Asia and Europe. Projected sales will be 6.5 million units only.

Note that only the smartphone business of Sony is reporting any losses. The TV business is doing well. The computer business has been sold already in case you’ve forgotten.