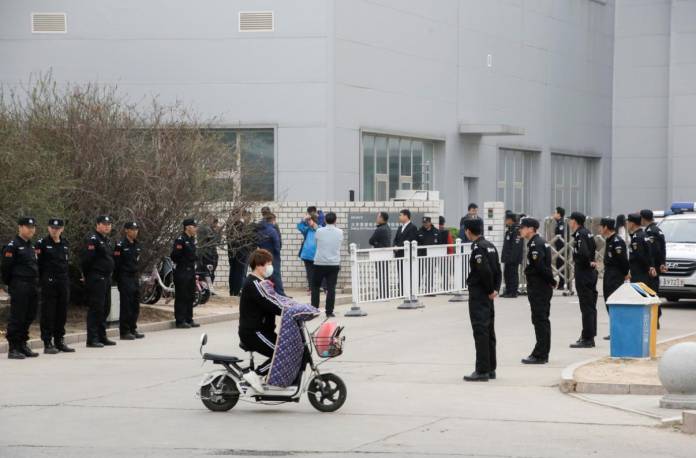 While Sony is still a much-revered name when it comes to electronics, one of their waterloos is their handset business. They are facing huge losses for their financial year but they’re still hoping to turn a profit for the next year. As part of their cost-cutting process, it looks like the Japanese company will be closing their Beijing smartphone plant as production of the devices will stop by the end of March. How much this will affect profit or if they’ll actually make profit remains to be seen of course.

A spokesman from Sony has unofficially shared the news that they will be closing down their Beijing plant by the end of the month. They did not indicate the number of jobs that will be lost due to this closure. After this, their Thailand plant will be the only one left where smartphones are manufactured but production will continue to be outsourced to their contract manufacturers.

The anonymous spokesperson emphasized that the closure doesn’t have anything to do with frayed US-China relations. The US is reportedly encouraging its allies to be wary of anything produced in China and this has affected specifically Chinese companies like Huawei and ZTE. But the Sony plant closing is more of a cost-cutting measure rather than giving in to US pressure.

Sony has only shipped 6.5 million handsets during this financial year and their global share is less than 1%. Still they are not expected to sell this part of the business as they believe that smartphones will play a big role in fifth-generation wireless networks. They are hoping that in their next financial year, they will be more profitable than this one which saw them lose $863 million.