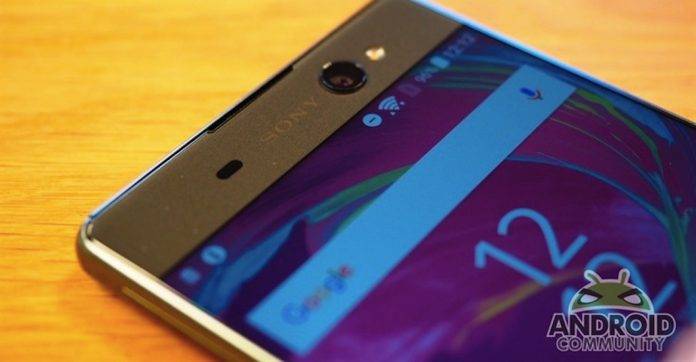 Sony will still continue on with the Xperia line. The company didn’t introduce any new smartphone at the recently concluded CES but it did show off 4K HDR OLED TVs powered by Android TV, new Compact Sound Bars, and some Extra Bass wireless speakers and headphones. We’re guessing it will showcase new phones at the upcoming Mobile World Congress happening in Barcelona next month.

Sony has been busy working on Nougat software updates and Concept firmware but it didn’t forget the smartphone game. We know new phones will be released according to some information sighted on the company website last November but this time, images of a new Xperia X were leaked.

There will be a new Xperia phone definitely. We haven’t gathered enough information yet but we heard Sony will use OLED displays instead of old LCD panels in future Sony phones. By next year 2018, OLED screen on Xperia phones may be the standard since Samsung is also using such technology.

Using OLED screens may also mean Sony getting a new supplier for such panels. So far, we know there’s Samsung, LG, and JDI making OLED displays. Whatever partner supplier Sony chooses, they will contact them and probably start working on the orders ASAP.