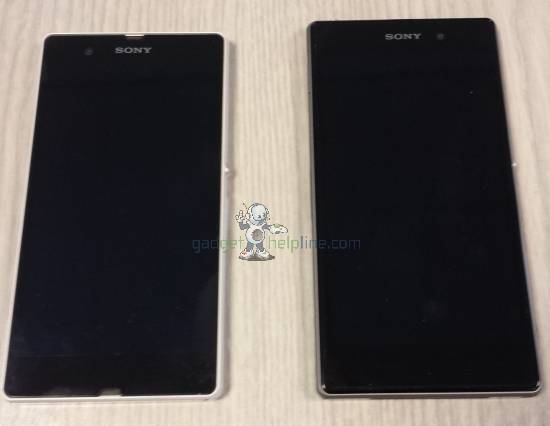 The Sony Honami is no stranger to leaked images at this point in time. Or for that matter, leaks in general. We have seen real-world images and rendered images of the handset along with plenty of talk about the camera. The Honami has been rumor to have a 20 megapixel camera on the backside. 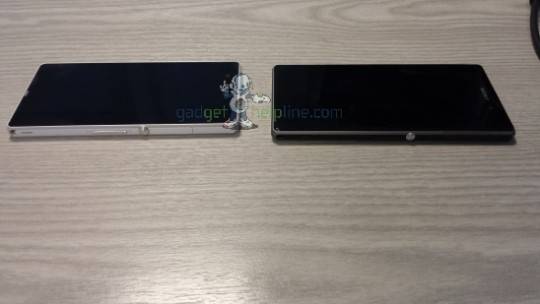 While not confirmed by Sony, the Honami is believed to be the successor to the Zperia Z. The interesting bit about these images come in with the size. As you can see, while the Honami is taller, they both appear to be close to the same width. Unfortunately though, we have yet to see specific measurements of the Honami.

Other than the shots with the Xperia Z, this round of Honami leaks talks a bit about the camera. Well, specifically about features of the camera. There was talk of the camera having a Superior Auto and Manual modes, which has been shown on other Sony handsets. There was also a Timeshift Burst mode as well as one called Social Live which is said to be able to “broadcast live video to Facebook.” 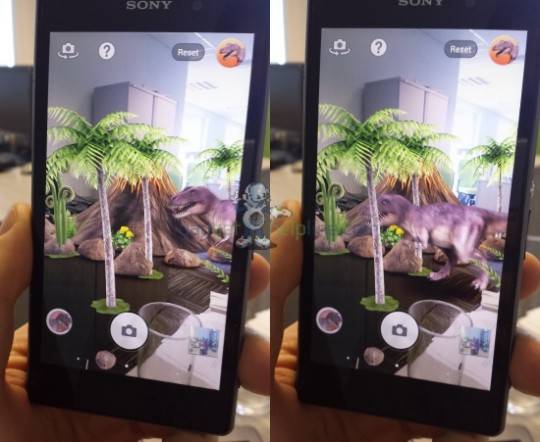 While these were only a few of the available options, there was one that was particularly interesting. This one is called AR Effect and it looks like it will bring some fun with dinosaurs. Well, dinosaurs and maybe more. This looks to be an augmented reality type of setup and will overlay different setups over the image you are taking. With that, given the way the Honami leaks seem to be coming, we wouldn’t be surprised to see something else sooner as opposed to later.