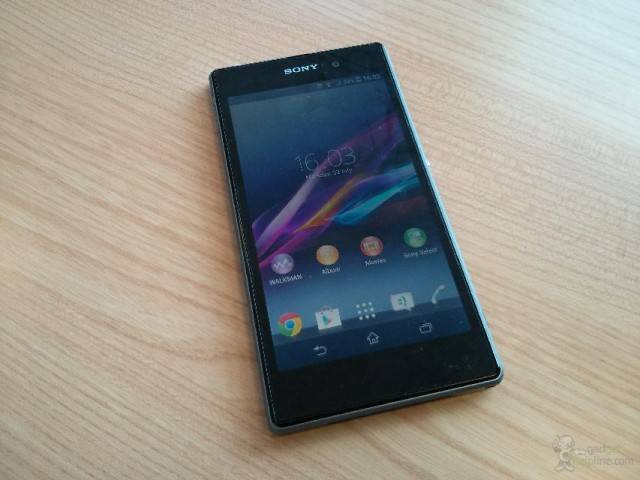 The Sony Homani isn’t a stranger to leaks and as of today it looks like a few additional images have surfaced. While the authenticity of leaked images is always hard to judge, we can say they appear to match up fairly closely with earlier leaks. This latest round of Honami images appear to match the ones that appeared back in late-June as well as the renders that leaked last week.

What we can say based on these images is that we are looking at a Sony Xperia branded handset. Basically the obvious. As far as lining up with the earlier leaks, that points to the placement of the camera lens and flash sitting on the backside. There is also the speaker grill on the bottom and the dedicated camera button sitting on the side of the handset.

Much of the focus of the earlier Honami rumors have focused on the camera. Given that it is nice to see the dedicated camera button. Unfortunately though, we are not able to see anything in regards to the camera itself based on these images. Previous rumors have pointed towards the handset as having a 20 megapixel camera.

Other still unconfirmed specs for the Honami include a 5-inch 1080p display, 2.25GHz Snapdragon 800 processor, 2GB of RAM, 16GB of internal storage and a 3030 mAh battery. The handset is expected to measure in a around 9mm in thickness and also come with a 1/2.3-inch 20.6MP Exmor RS BSI sensor, 28mm equivalent Sony G lens and LED flash.

Sony has previously said a successor to the Xperia Z would be announced later this year. The catch with that is Sony didn’t specify which device would be that successor. At the moment the rumors are suggesting the Honami may be that handset and that the announcement may come in September during IFA.