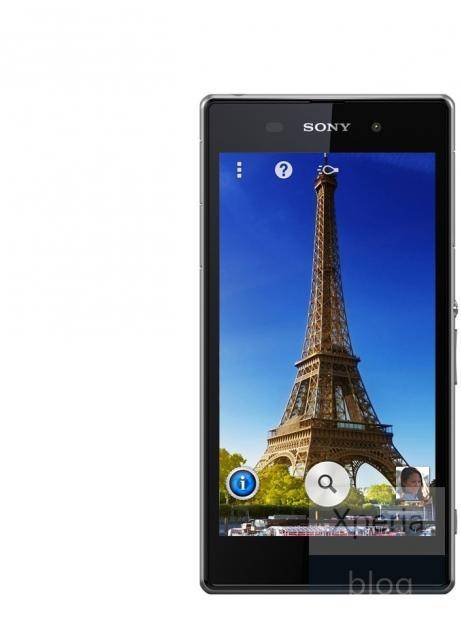 It looks like another round of leaks have surfaced for a yet-to-be-announced Sony handset. The model is sporting the codename of ‘Honami’ and last we heard was that Sony would be making an official announcement on July 4th. We still have a few days to see if that plays out as expected and in the meantime, a few rendered images have surfaced.

There are three in total and sadly, all are offering a look at the front of the device. These images are said to have come by way of a system dump and while it is hard to judge the accuracy, we can say that they seem to match the in-the-wild style images that surfaced late last week.

This latest leak didn’t offer anything additional on the specs, but assuming we can believe the earlier leaks, the Honami looks like it could be one to watch closely. Well, that is assuming you are looking for a smartphone with a 5-inch display. The Sony Honami is expected to arrive with a 5-inch 1080p display with Bravia technology. 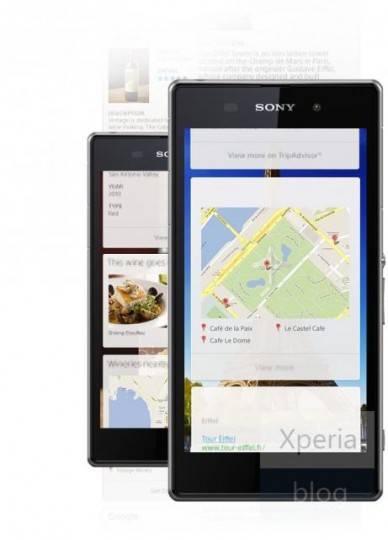 Other still unconfirmed specs for the Honami include a quad-core 2.3GHz Snapdragon 800 processor along with 2GB of RAM. The handset is expected to measure in at 10mm thick and be water and dust resistant by way of an IP57 certification. The handset is also said to be packing a battery that is somewhere between 2700 and 3000 mAh and a 20 megapixel rear-facing camera. Further details on the camera show it to have a 1/1.6″ sensor and a Xenon flash. 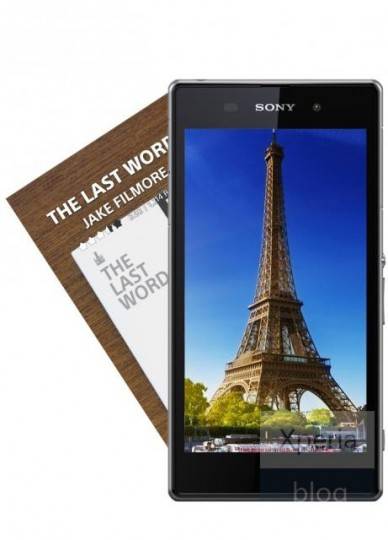 Of course, we are also expecting the handset to drop with Android 4.2.2 Jelly Bean. All said and done, the rumored July 4th announcement date is coming up quickly and it looks like we are going to be seeing more on the Honami sooner rather than later. Now lets just hope that next bit of news arrives as something official from Sony.