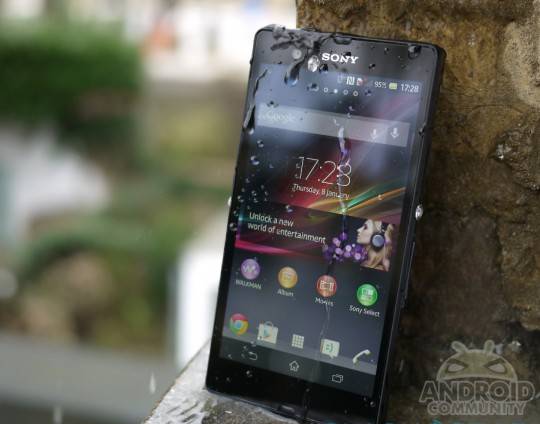 The Sony Xperia Z is still a relatively new handset. In fact, while not a brand new announcement from Sony, as we recently saw with T-Mobile, the handset is still new to some. But with that in mind it looks like talk of the successor is heating up. This latest chatter is coming Sony Korea CEO Kenji Sakai who has said the handset will debut later this year.

The key here is which device is going to be considered the successor. Sakai didn’t offer any specifics on the name or the specs but it is believed to the the Xperia i1 Honami. This is a name that should sound familiar to those following along with the Sony Xperia related leaks and rumors. More to the point here, the Honami is the handset that often comes with talk of the camera.

Sticking on this topic, some recent Honami related talk suggested the handset will have a 20 megapixel rear-facing camera with a Qualcomm Snapdragon 800 processor. Further details on the camera suggest it will be a 20MP f2.0 with a 5mm focal length. The image resolution is expected to be a maximum of 5248 x 3936 and there was talk of this having a 1/2.3″ sensor.

Of course, with such a focus on the camera on the Honami, this will have the device being compared to others such as the Galaxy S4 Zoom and possibly even the Nokia Lumia 1020. Other still unconfirmed details of the Honami include a 5-inch 1080p display along with 2GB of RAM, an IP57 certification rating for dust and water protection and Android 4.2.2 Jelly Bean.

While the Sony Korea CEO has said the Xperia Z successor will be available later this year, there are still plenty of missing details. Aside from the important one of not knowing which device that will actually be, we have yet to see anything suggesting when the handset would be announced or what markets it will be available. With that in mind, IFA does take place in September so maybe we will see something around that time.