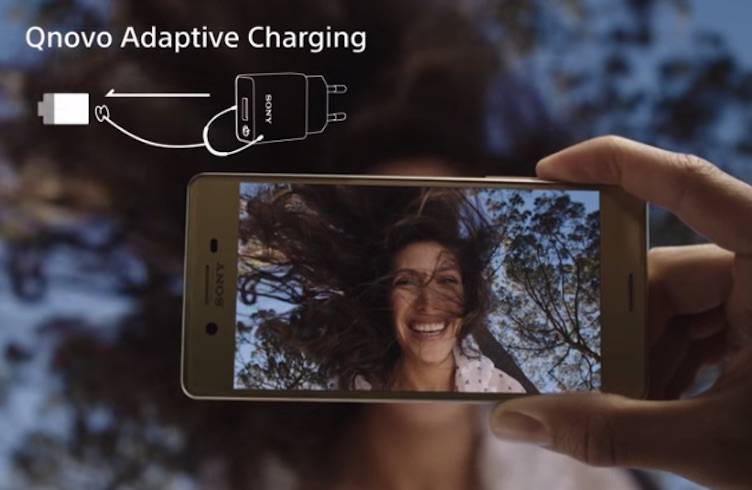 The whole mobile industry is looking at what Sony has to offer with the new Xperia X line. After putting an end to the Xperia Z, the Japanese company announced the X series at the Mobile World Congress in Barcelona. We didn’t see that one coming but Sony did surprise us all. There’s no Xperia Z6 nor the Z6 Lite rumored before, just the Xperia X that was shown off together with Xperia XA and Xperia X Performance. We’ve learned a few things about the flagship line like pre-order is now open on Amazon, at least, for the Sony Xperia X and XA, , they don’t have Quick Charge 3.0, and that the series is ‘smarter’ than ever.

There will also be an Xperia X Premium with HDR display and 1300 nits of brightness but before that one arrives, let’s focus our attention on the three new Xperias. Sony has recently published several videos showing off the advantage of the Xperia X, Xperia XA, and the Xperia X Performance focusing on design, battery efficiency, and other advantages.

Watch all seven videos below and see for yourself if the new Xperia X line is for you:

We know Sony will be releasing five Xperia flagship phones this 2016. So there’s the Xperia X, XA, X Performance, and the Xperia X Premium already. Does that mean another one is coming? How about an Xperia X Lite? Let’s just wait and see.