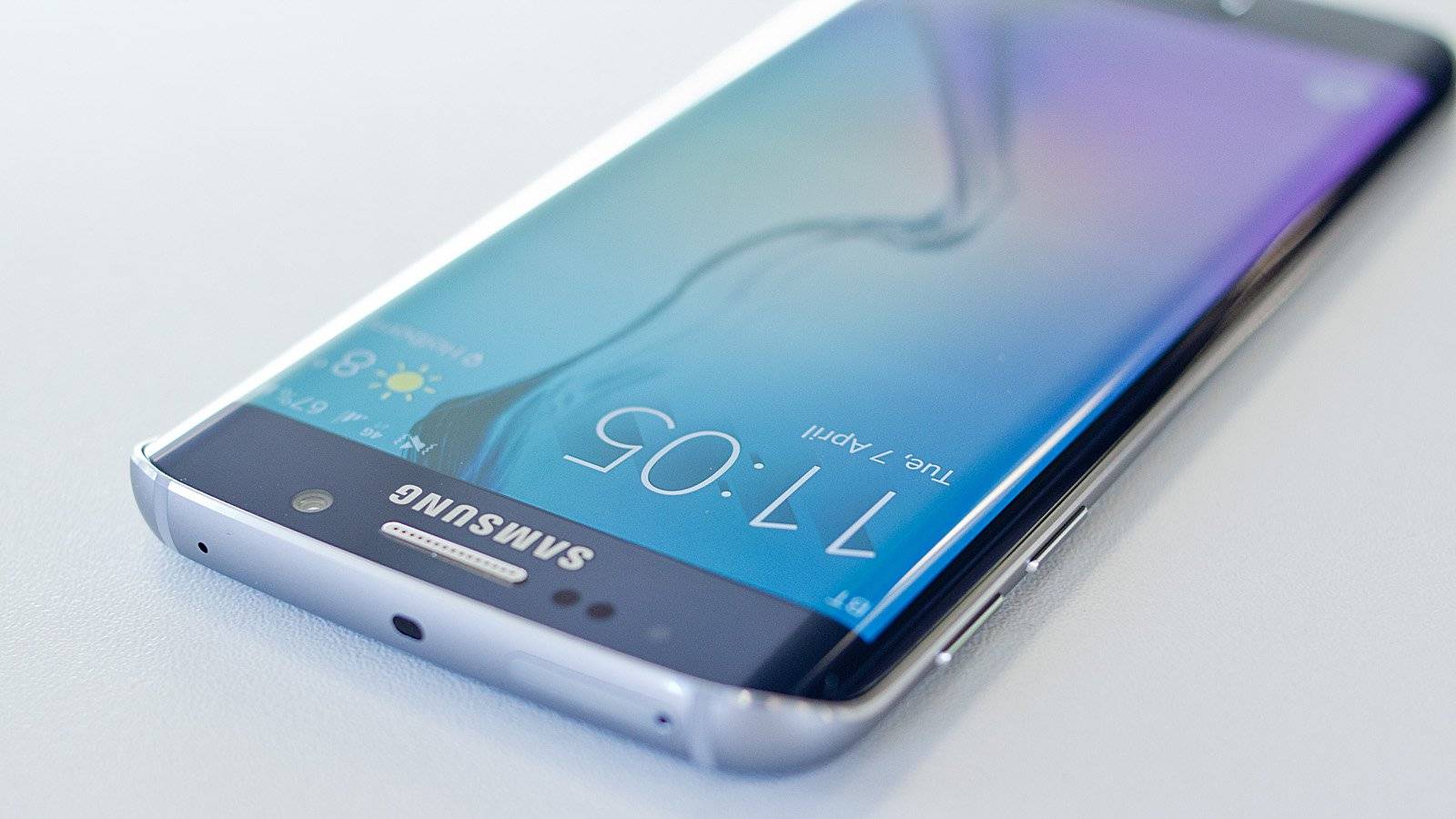 This is a trend now with Samsung – it is increasingly trying to be less dependent on 3rd party suppliers for components of their devices and trying very hard to produce these components in-house. It started with the processor chip, which Samsung now famously produces as the Exynos brand of processors. Rumors now are pointing to Samsung producing its own touchscreen digitizers for its upcoming flagship, the Samsung Galaxy S7.

Samsung has gone and made this self-reliance a trend – it has started to produce its own components for devices, including display panels, camera sensors, processors, DRAM chips, storage chips, and cellular radios. Now the rumors coming out of the Korean gadget giant is that it will use an internally made touchscreen integrated circuit – more commonly known as the touchscreen digitizer – for the Samsung Galaxy S7.

Before this, Samsung outsourced these components majorly from Synaptics and ST Microelectronics. If Samsung starts doing this even for its other devices, these companies will have to accept major hits on their bottom lines. Samsung is a major manufacturer and a loss of that magnitude will have significant effects on smaller component producers.

Of course, this is just a rumor, and you take it with a fistful of salt. But it does come from the SamMobile website, so we can assume they think it has some measure of possibility. Watch this space and see how this issue unfolds.