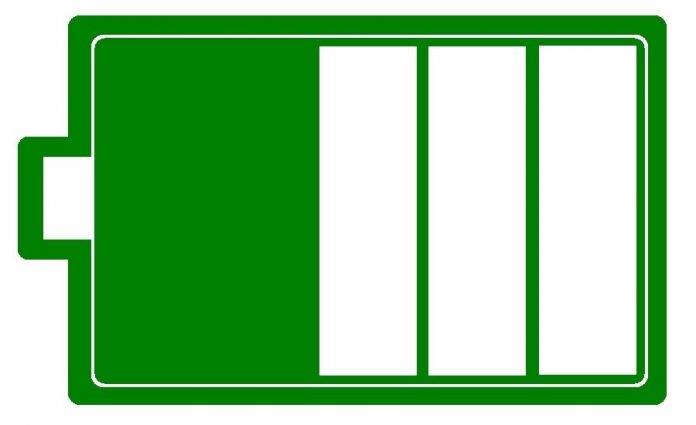 Samsung’s battery explosion issue is not yet over. The replacement program is still ongoing and beginning September 28, sales will resume in South Korea. Other countries are expected to follow so expect to hear more related announcements in the coming days and weeks. It’s good that the tech giant is humble and honest enough to admit the problem. It’s also been generous in giving the mobile industry updates about the situation.

While Samsung has apologized for the issues, we know more people will still come forward and probably file lawsuits against the company. It’s one of the many consequences the problem has created apart from the heartbreaking amount it’s costing Samsung. We don’t know how this will affect the company in the long run but we know it will definitely bring some changes.

We already know that a green battery icon indicates new and safe Galaxy Note 7. That’s a smart way to assure the consumers but apparently, it doesn’t comply with the standards of Google. You see, such apps or features must first be licensed by the tech giant to become “Android compatible”. Apparently, the addition of the green battery icon doesn’t comply with the Android Compatibility Definition Document (CDD).

Android may be open source but developers and OEMs still need to comply with Google. Licensing apps or any other features must be in accordance to Google’s terms. This includes meeting the minimum hardware requirements and following the security recommendations. Adding the green battery icon seems like a smart move but sadly, it violates the compatibility docs because even the color of the status bar icons, Google has set guidelines.

Android supports a variant theme with translucent system bars, which allows application developers to fill the area behind the status and navigation bar with their app content. To enable a consistent developer experience in this configuration, it is important the status bar icon style is maintained across different device implementations. Therefore, Android device implementations MUST use white for system status icons (such as signal strength and battery level) and notifications issued by the system, unless the icon is indicating a problematic status or an app requests a light status bar using the SYSTEM_UI_FLAG_LIGHT_STATUS_BAR flag. When an app requests a light status bar, Android device implementations MUST change the color of the system status icons to black.

It’s plain and simple: status bar icons must be white. Samsung’s plan to use the color green icon is not allowed. Samsung only announced the future change but has not released the update to Note 7 owners.

It seems that it’s going to happen since Google is granting an exception to Samsung. This is according to SVP of Android in Google Hiroshi Lockheimer who said that they will allow Samsung. The battery icon won’t be completely green. There will be a white border around the green battery icon. Maybe something like this: