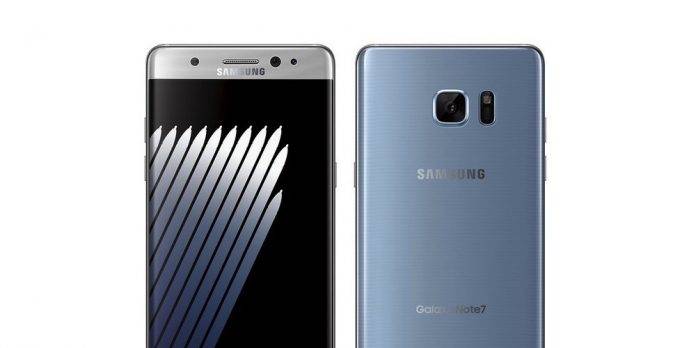 So Samsung has taken a huge blow in the face when reports of Note 7 battery explosion started coming in. When the company announced the recall, there were only 35 reports but recently in the United States, we noted about 92 similar incidents. We don’t know how many were reported already in South Korea but the tech giant just announced sales will formally resume in its home country.

More than two weeks after the September 2 recall, Samsung is expected to be back in business soon. This means the company may have resolved one part of the problem. The past few days, it has been challenging for the tech giant announcing and explaining the recall exchange program. An official video statement was released last week together with further details on how to go about with the replacement.

Phone battery explosions have caused several consumer injuries and at the same time, Samsung with a heartbreaking amount. About 2.5 million Note 7s must be recalled and replaced–one million of which were sold in the United States alone. Samsung will resume sales once again beginning on September 28 in South Korea. Other countries will follow as soon as possible.

According to Samsung, the problem affected only 0.1% of the Note 7 smartphones sold globally since it was launched in August. That is a small percent of the market but cost the company billion of dollars. Samsung’s market value is down as carriers and retailers were advised to stop sales and consumers were told to stop or power their devices down to avoid explosions.

Starting today, Samsung is said to bring new Note 7 units with non-defective batteries. This is aside from the software update that aims to limit battery recharging to 60%. Hopefully, this will give users peace of mind about their new Note 7 phones.