It’s happening. It’s definitely going to roll out soon. By soon we mean next year as the Galaxy X foldable phone will be announced by Samsung. The South Korean tech giant has finally confirmed the specifications of the foldable device. Instead of being folded in the middle, the smartphone will feature a flexible panel outside. This means the phone will fold outwards. The Galaxy X will look like an ordinary 4-inch smartphone when folded but can be transformed into a 7-inch Android tablet when opened.

Samsung will be using two OLED panels on the foldable phone. The smaller display will only be 4.58-inches while the main display will be 7.29-inches. The company will start mass productions of some parts and components this November.

The South Korean OEM is said to only produce units numbering anything from 500K to a million instead of the usual 100,000 units per month. This makes sense because this will be the first time Samsung will be launching a truly foldable phone.

Samsung is already working with KH Vatec, another Korean firm, for the hinge. This part is crucial because it allows the two screens to be connected and folded.

Samsung is expected to release some information soon before the official unveiling. We’ve been saying the Galaxy X will be announced before the Galaxy S10 so most likely, it will be January.

In other news, Samsung has posted an interesting thing on its Samsung Mobile Twitter account. It’s DP is now a new logo featuring a “folded” Samsung name. It’s a teaser to the upcoming flexible-foldable smartphone we’re so looking forward to seeing especially now that it’s getting early competition, no thanks to the FlexPai, Huawei’s own foldable phone, and the rumored LG foldable display smartphone. 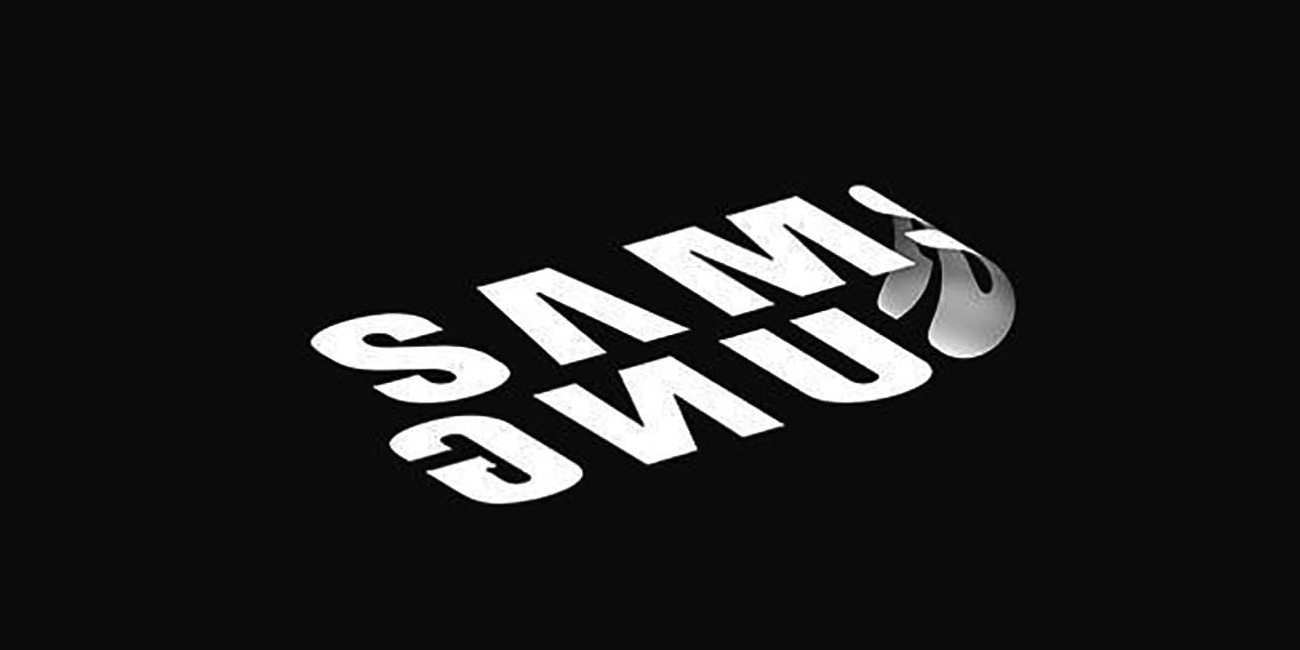