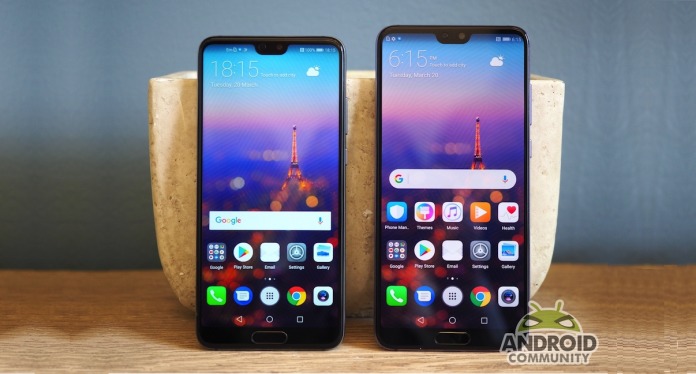 Huawei is currently the second biggest phone manufacturer in the world. It comes next after Samsung and has recently toppled the long-time second placer from Cupertino. Huawei has overtaken Apple in the global mobile market that’s been seeing a decline. Huawei’s win is special because both Apple and Samsung are always in the lead. We’re not really surprised about the good news because a few years ago, Huawei beat Xiaomi in China. The top Chinese OEM has since grown to become a top global brand despite the issues being thrown at it in the United States.

The future of Huawei is bright. Actually, it’s even brighter because if its growth is any indication–despite not being welcome in the US–it will even grow bigger. Maybe even “beyond consistency, beyond horizon, and beyond intelligence”. It is still poised to take down Samsung but it may take some time. At this point, it revels in the fact it’s Number 2.

Huawei Consumer Business Group’s Richard Yu shared a number of interesting things in an interview with Welt.de. The interview touched on different topics and Yu generously and confidently gave his answers.

When asked about its success over Apple, the CEO said it is a result of their research and development. We believe this one because Huawei has been introducing new technological innovations and many “firsts”.

The new target is now the “top spot”. Interestingly, Yu said market share isn’t really important. The company wants to be the “first in user experience and innovation” so then the market share will follow. It doesn’t matter if the American market isn’t a part of their strategy that doesn’t just focus on smartphones. 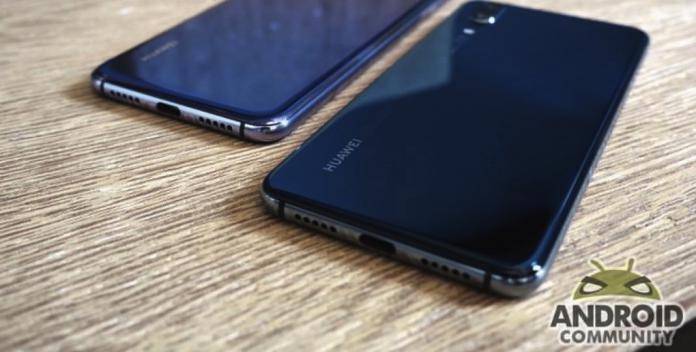 Huawei is also in the telecommunication networks game and it is presently the biggest supplier. The brand also has computers, tablets, wearables, and smart devices. When it comes to phones, the company is planning that every device will be more personal and smarter with Artificial Intelligence (AI).

The Chinese tech brand will continue to work on Artifical Intelligence, Augmented Reality, and hopefully, solve the problem of a small smartphone display. The solution according to Yu is a “foldable screen”– a display that can be folded out. This proves it definitely wants to beat Apple to the punch.

When asked when Huawei will build such a smartphone, the CEO said, “We are already working on it. You will not even have to wait another year.” Now that is very intriguing because we know the Huawei foldable phone is already being planned and may be out before Samsung Galaxy X. Samsung better listen to Yu because there is a certain air of confidence.

On the topic of 5G, Huawei is considering real-time translations. The company has a research and development team working on new projects and improving the current technologies so Huawei will never be left behind.