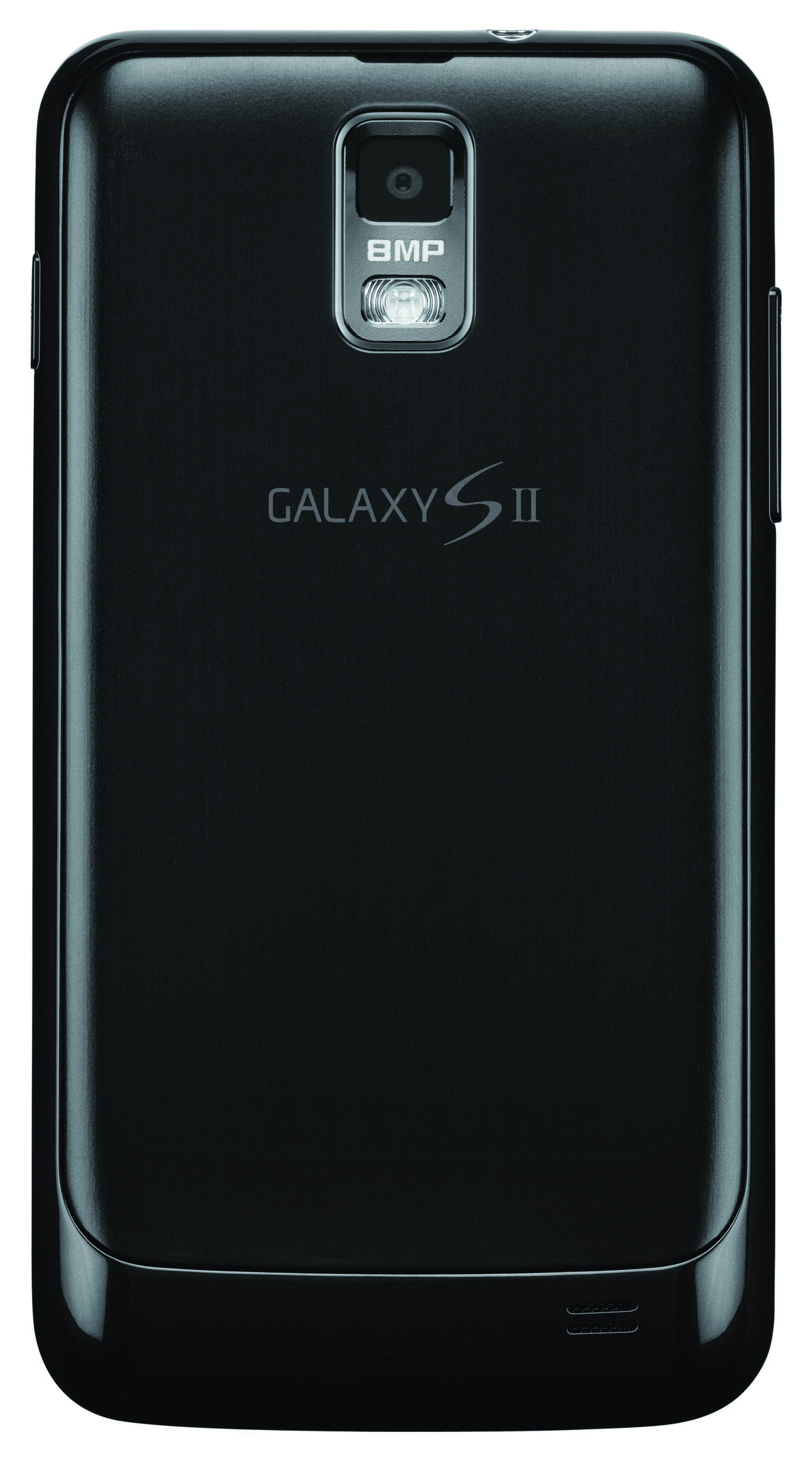 AT&T’s true 4G rollout, using LTE technology, is still in its infancy. But it gets an important boost today with the announcement of the very first smartphones to take advantage of the speedy new infrastructure: the Samsung Galaxy S II Skyrocket and the HTC Vivid. Both Android Gingerbread phones will arrive online and at retail locations on November 6th.

The Skyrocket is a slightly rebranded version of the Galaxy S II LTE, already introduced by Samsung. It’ll feature a 4.5-inch Super AMOLED display running at 800 x 480, and an unspecified 1.5 GHz dual-core processor (probably the same TI OMAP found in similar models). An 8 megapixel rear and two megapixel front camera round out the package, with a roomy 16GB of on-board storage. A launch price of $249.99 ($50 more than the current AT&T Galaxy S II) will make a purchase choice largely contingent upon LTE availability in your area.

The HTC Vivid also has a 4.5-incxh display, but it bumps the resolution up to qHD 960 x 540. A 1.2 GHz dual-core processor compliments an 8 megapixel 1080p rear shooter – no front-facing camera is mentioned in the press release, but you can see it in the press photo. The same 16GB of internal memory adorns the inside. The Vivid will retail fro $199, and like the Skyrocket, it requires a two-year contract.The Vivid appears to be the final name for the HTC Holiday, and is almost certainly the second device that HTC alluded to in its earnings report, the first being the HTC Rezound.