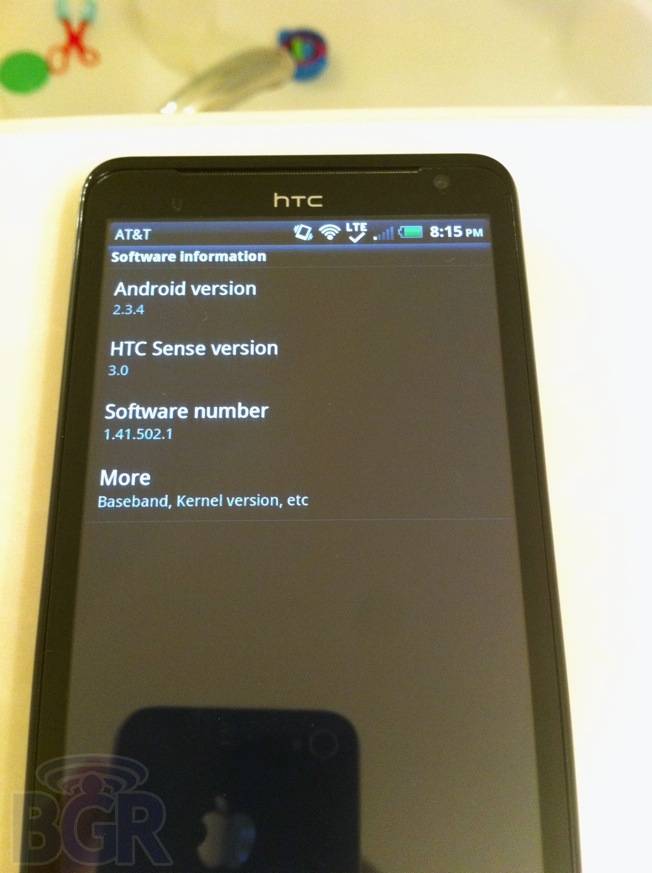 Another leaked set of photos has just hit the streets of HTC’s upcoming AT&T 4G LTE smartphone known as the HTC Holiday. These aren’t the first and most likely wont by the last. We recently saw a nice selection of photos just last week. Latest images are now showing what could be AT&T’s 4G LTE network running some speedtests and looking impressive.

With these latest images we don’t have anything too new or exciting such as hardware or software details but most of that is already known. We do however get what appears to be some speedtest results running on AT&T 4G LTE but for now I’m going to remain skeptical. The Holiday should be one of, if not the first 4G LTE phone for AT&T and is slated to come out later in the year. 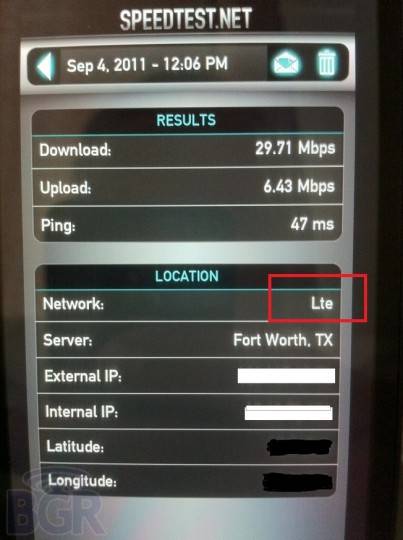 At first I was searching for proof that this was indeed using a cell network and not Wi-Fi with the type of results seen in the image above. Getting nearly 30 Mbps down is a nice number and something I’m sure everyone would love, but for now I’ll remain skeptical. I sure hope we see those types of results, although the network has zero load at the moment so that could also be part of the amazing results. The simple “Lte” being shown for network is the same I get on my Verizon 4G LTE enabled device so that seems accurate, the speed results just look way too awesome but I’m not complaining. Take note we do see Wi-Fi icons in all the other images.

Again in case you’ve missed it the HTC Holiday is rumored to be a powerhouse with a 4.5″ qHD high-res display, Android 2.3.4 Gingerbread, Sense UI 3.0, a 1.2 Ghz dual-core CPU (I’m hoping for 1.5 Ghz), 1GB of RAM and more. With an 8MP camera and that large screen all rocking on a brand new 4G LTE network it should be plenty fast. Either way I like it, but we’ll have to wait and see as time gets closer for the Holiday. It also will most likely be called the HTC Raider at launch.