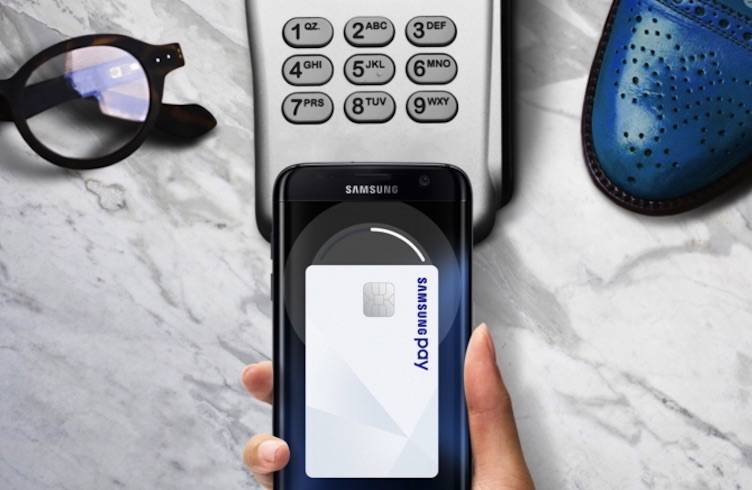 Samsung Pay directly rivals Apple Pay and Android Pay in most key cities. In the United States, competition is tighter because there are more choices for mobile payment services. There may be some that we haven’t covered yet but so far, aside from the three we mentioned already, we know of Walmart Pay, WeChat, ChasePay, PayPal, and Barclays.

It’s almost a year since these mobile payment services have started to proliferate in the country and other parts of the world but the technology seems to be more popular here. Here in the US, Apple Pay has captured 33% of the market. Samsung Pay has got 23% according to Auriemma Consulting Group (ACG). The research was done using Mobile Pay Tracker which analyzed 2,004 customers in the US. Almost half of the number had Apple Pay and 327 only used Samsung Pay. However, customer satisfaction is higher with Samsung Pay compared to Apple Pay at 92% versus 84%.

Of the consumers surveyed, 53% of them said they would recommend Apple Pay and 49% Samsung Pay. Between the two groups, Apple Pay users are said to spend 15% less compared to 22% with Samsung Pay. An Apple Pay consumer spends on the average $75 per week while Samsung Pay spends around $82.

ACG’s Payment Insights’ Managing Director Marianne Berry noted that “Samsung Pay outscores Apple Pay on a number of metrics”. She explained, “Some of this may be due to its newness, with most Samsung users reporting three months of experience compared to a year for Apple Pay.”

The reason why there are more Apple Pay users is obvious: there are more iPhones eligible for the service while there are only a few Samsung phone models that currently support Samsung Pay. However, as more Samsung Galaxy phones are upgraded, the number is expected to rise.