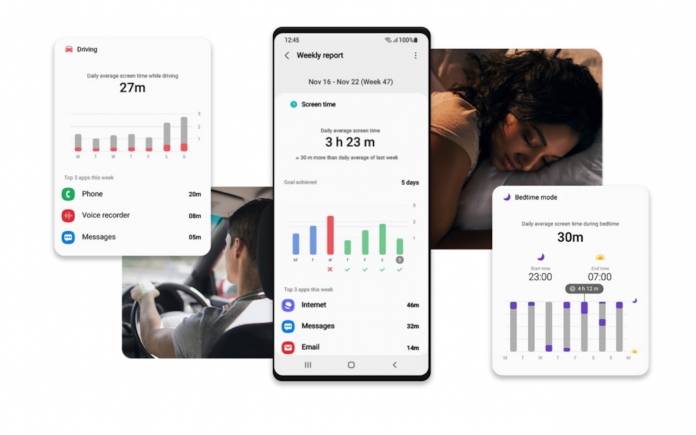 It’s always been official but One UI 3.0 is has only launched the new version. It’s the stable build which means the UI is ready for commercial use with less bugs and issues. One UI 3.0 delivers deeper customization and enhanced features for everyone. We’ve been checking out the progress of this version and we can tell you it’s more than ready for most Galaxy devices. It already brings most Android 11 OS enhancements plus Samsung’s very own take on the features.

Beta program has been opened for recent Galaxy smartphones. Last week, the Galaxy S20 series received the stable One UI 3.0. Unfortunately, the Galaxy S10 One UI 3.0 beta was suspended due to battery drain.

We know ONE UI 3.0 is coming to dozens of Galaxy devices including the Galaxy Z Fold 2 and Galaxy Z Flip 5G. It’s now available for all Galaxy S20 variants (Galaxy S20, S20+, and S20 Ultra) in the US, South Korea, and key markets in Europe. More countries will get the same update in the coming days and weeks. In 2021, more Galaxy A phones will receive the new One UI version.

One UI 3.0 delivers a refreshed design for better user experience. The aesthetics are simpler yet more elegant starting with the home screen, notifications, lock screen, and Quick Panel. Notice the new widgets on the Home screen are cleaner and looks more stylish and organized. The motion effects and animation are also smoother. Navigation and haptic feedback are more natural as well. 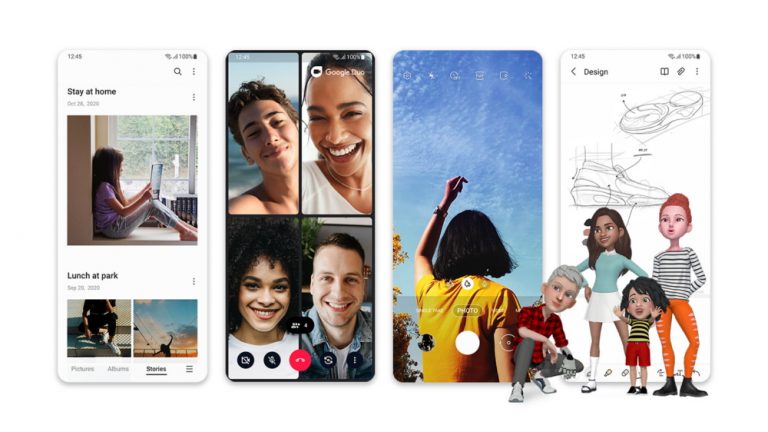 One UI 3 allows more efficiency and productivity with the more refined touch and more natural flow. The Lock screen widgets allow you to view more important information and control music everyday. Messages and notifications are seen right away so you can read and reply faster too.

The camera system has been improved with One UI 3. Features like the AI-based zoom, autofocus, auto-exposure, and organization in Gallery have been enhanced. More customization options for the phone have been added.

One UI also lets you keep different profiles fo work and personal life. Customize the widgets you see and use on the Home screen. Check out the new digital wellbeing apps available from Samsung.