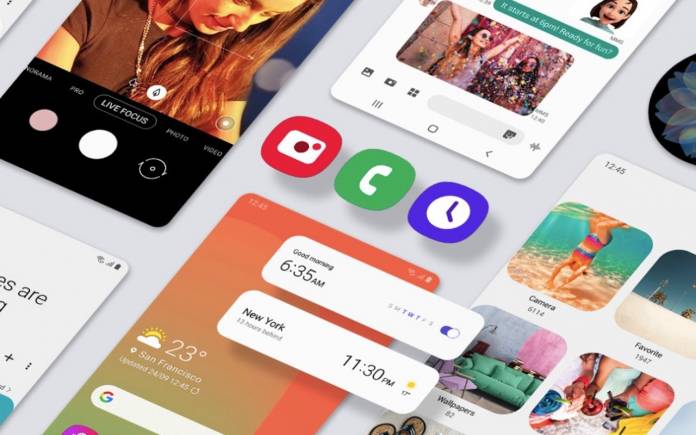 The One UI 3 is ready. The versions that have started to roll out may not be the final version yet but it’s almost done as several beta builds have been introduced. Just last week, the new One UI 3.0 beta was made ready for the Galaxy Note 20 and Galaxy S20 series. The new version is expected to roll out this month with new features including ‘Double Tap to Sleep’ and more. A source has shared a list of all the Samsung devices receiving the One UI 3.

The list includes exactly 90 Samsung devices getting the new ONE UI 3. There is no mention when exactly but we’re just glad to know it is one long list. 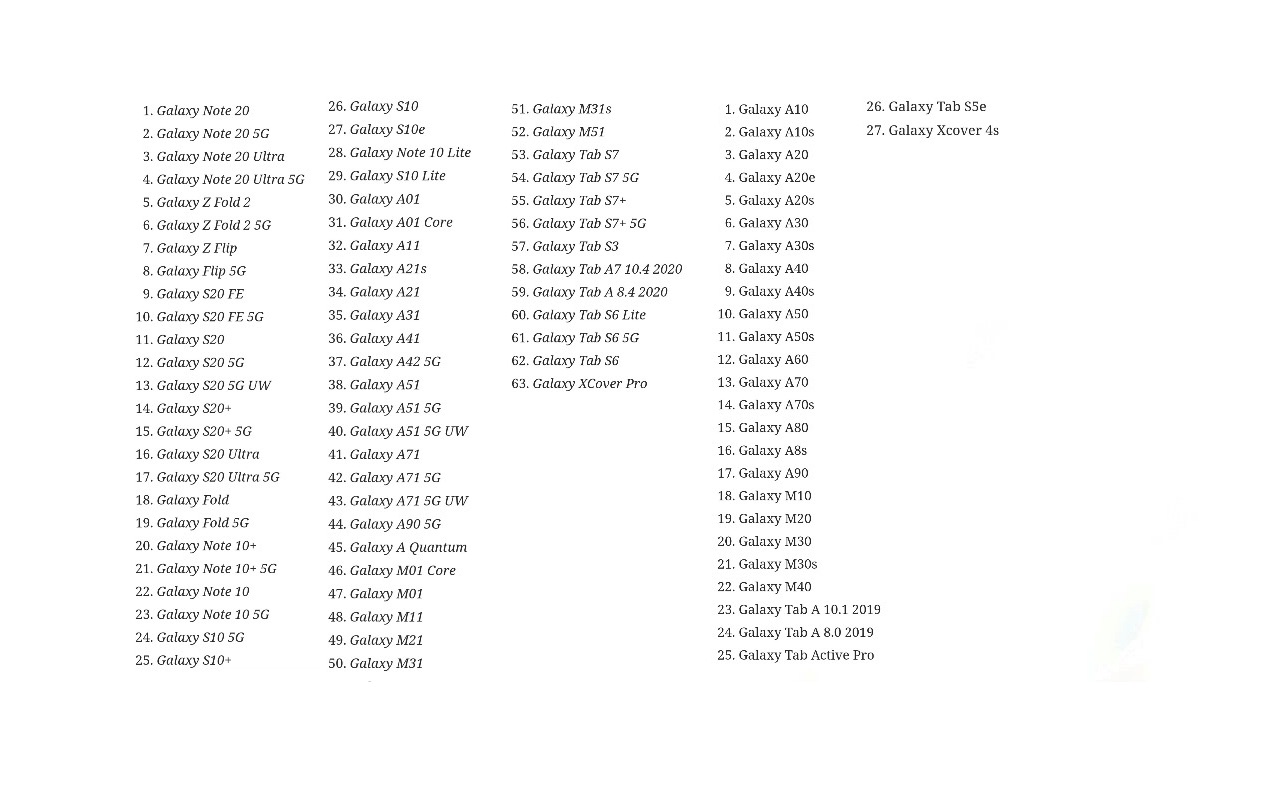