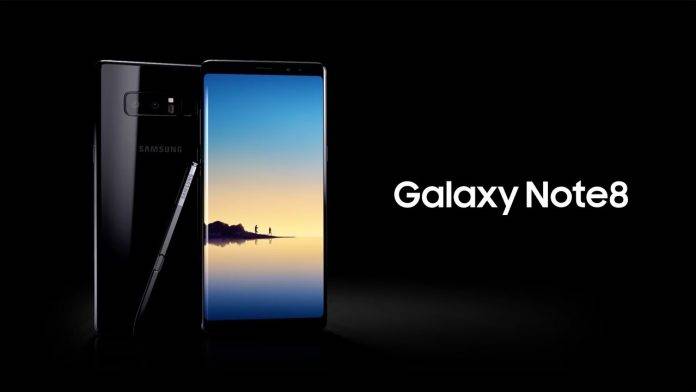 We’ve barely had time to breathe since the Galaxy Note 8 was released a couple of months ago to much critical and popular acclaim, but here we are, with what are probably the first rumors about next year’s phablet. Some sources are saying that Samsung has nicknamed the supposed Galaxy Note 9 as “crown”. We will probably spend the next few months trying to think why that was the designated code name if those rumors are to be believed.

The rumor has come from a smartphone parts supplier which has been commissioned to start providing components for a pilot production of the phablet which will begin by next year. Usually, codenames are not just random words chosen for the device but have something to do with a major component or feature that will be revealed later on. For example, the codename for the Galaxy Note 8 was “baikal”, which refers to Lake Baikal, one of the world’s biggest lakes located in the Russian region of Siberia. It was referring to the fact that it had the largest display this year at 6.32-inches.

So what does “crown” have to do with Samsung’s next large display device that will be released next year? Well, sources are speculating it may allude to the fact that they are strengthening their hold on the large-sized smartphone market. The Note 9 will probably have the same display size as the Note 8, so it may be focusing on another aspect of the display or the device itself.

Anyway, we’re still a long time away from having solid speculations about the Galaxy Note 9. Market watchers believe it will be launched earlier next year, like in early or mid-August, as opposed to the August 23 announcement of the current phablet.