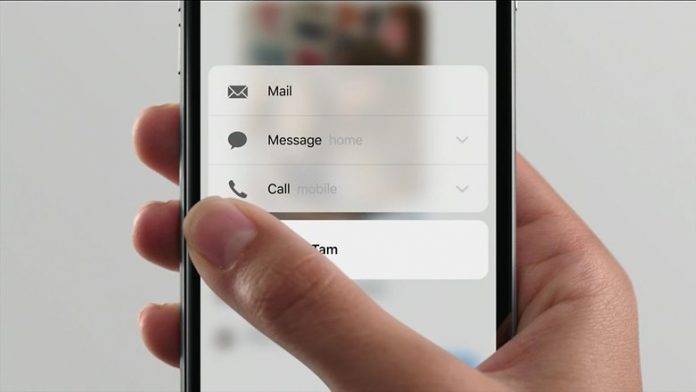 It’s been emphasized over and over again that Samsung needs to step up their game for the next flagship devices, all the more now because of the massive disappointment over the whole Galaxy Note 7 incident. We’ve been hearing some rumors over features they’re reportedly thinking of adding to the upcoming Galaxy S8. Now the latest news to come out of Korea is that they’re considering adding pressure-sensitive display technology, or more popularly known as force touch or 3-D touch.

Obviously, Samsung will not be the first to bring this tech to smartphones. Huawei was the first one to do so with its Mate S launched last September, while even earlier, Apple adapted the technology for its iPhone 6s released last year. Industry insiders are saying that it’s only a matter of time before other smartphone and tablet manufacturers will adapt this technology, and so probably Samsung wants to be among that first wave to be able to market their devices as having the force touch feature.

What does this bring to consumers anyway? Because it will detect different strengths of press on the screen, users will be able to do things like zoom in on photos or make app shortcuts without necessarily having to open them. You can also use it to display content previews, actions, and contextual menus, plus a whole other things you can do because of this tech.

While of course these are only rumors, the fact that Samsung Electro-Mechanics, which is the OEM’s affiliate for the electronics parts business, filed patents related to force touch strengthens these reports. Also, Samsung Display, a unit of the Korean brand, supplied the force touch tech to Huawei, so that means it will probably adopt it soon enough.