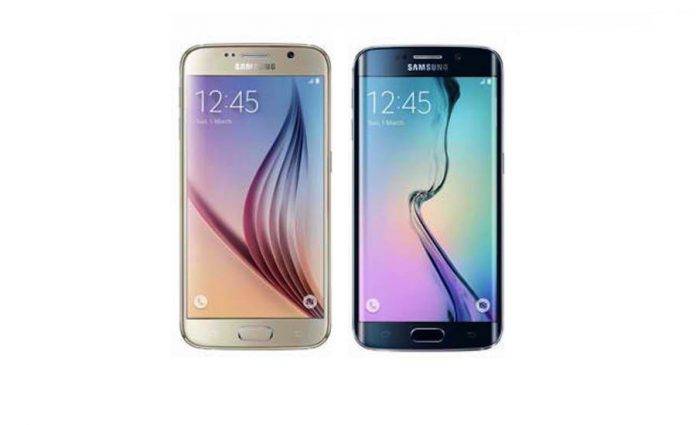 Now that the Galaxy Note 7 is out of the equation for good, it’s okay to worry about the next Galaxy S phone. We’ve been looking at the upcoming Galaxy S8 and so much has been said about it although nothing has been confirmed yet. Until its official announcement next year, expect to hear more ideas and see possible leaks. The latest information we heard is the possibility that the S8 will arrive in two sizes.

The two sizes will be for the flat edge-to-edge and dual-edged versions. We’re guessing the S8 will be out in a standard version and another one as the S8 Plus. This isn’t really surprising but we heard the phones will be slightly bigger this time. At this point, we’re guessing only two models will be released.

Instead of an S8 Edge, we’ll anticipate for a ‘Galaxy S8 Plus’ equipped with a bigger 6.2-inch edge-to-edge screen. Rumor has it that Samsung is also doing away with the home button and capacitive key combo. The phones are said to be known as the SM-G950 and SM-G955.

Evan Blass already shared the information that from SM-G930 and SM-G935 of the S7 and S7 edge, Samsung is jumping to SM-G950 and G955–skipping G940 and G945. It’s for the simple reason that “four” in some Asian languages sounds like “death”. To be honest, we’re not fans of this skipping numbers. Remember that Samsung skipped the Note 6. From Note 5 it jumped to Note 7 and see what happened there. Bad luck? We’re not sure but Samsung must be wary now with doing such lest they want another Note 7 fiasco.