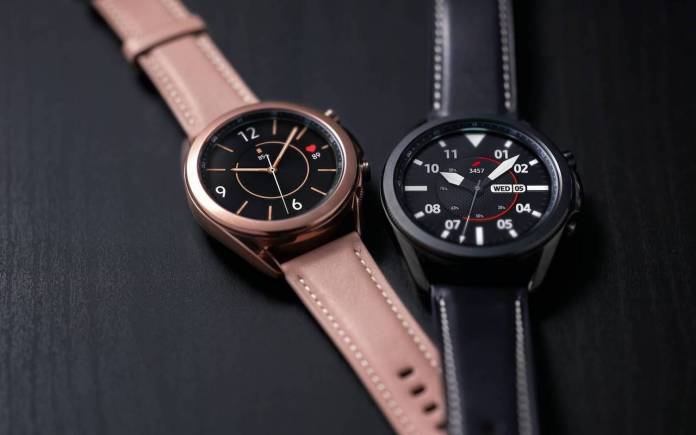 The wearable market has been anticipating for a new Galaxy Watch model from Samsung. It is going to be the Galaxy Watch 4 as per several mentions already. It may run on Wear OS and will probably arrive with the Galaxy Watch Active 4. The watch will still be round and may run on Qualcomm Snapdragon Wear 4100. The watch may also be powered by batteries from ATL and Samsung SDI asp per a new source based in South Korea.

Samsung is said to be working with Amperex Technology Limited (ATL) and its very own Samsung SDI for the Galaxy Watch 4. These business units will supply the batteries. This information is surprising as Samsung once discontinued working with ATL back in 2017.

Remember the Galaxy Note 7 fiasco? Because of that, Samsung decided to remove ATL from being one of its suppliers of battery. But then the South Korean tech giant had a change of heart and decided to use ATL for the Galaxy S21 series. ATL has also worked with Samsung for some wearables and accessories.