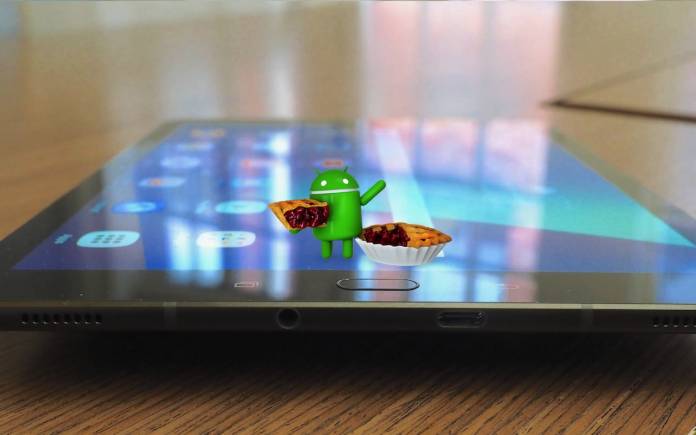 The Samsung Galaxy Tab S3 may be considered a bit old but the tablet is getting a slice of Pie. An Android 9.0 update gives any device a refresh with its new features and enhancements. It may have been overshadowed by the Samsung Galaxy Tab S4 and Galaxy Tab S6 but together with the Galaxy Tab A (2017), it will be upgraded to Pie. From Android Nougat to Oreo and now Android Pie, you can definitely be more productive with the said tablets.

The flagship Android tablet is receiving the Android 9.0 from Samsung. It’s been a while since the Pie OS has been served to the public and the Android Q is about to be unveiled. It usually takes some time for tablets to receive the latest Android version and it’s no different with these Galaxy Tabs.

Apart from the Samsung Galaxy Tab S3, the Galaxy Tab A (2017) is also receiving the same Pie update. There’s just one issue though: it is initially available in Malaysia. But as with most Android 9.0 updates, the two tablets will get the One UI that can change your smartphone experience. We’re assuming it includes Adaptive Battery and the landscape Always On Display mode.

The Samsung Galaxy Tab S3 will also receive the latest August 2019 security patch that will bring extra security to recently identified Android vulnerabilities and threats. Unfortunately, the Android 9.0 Pie update for the Galaxy Tab A only includes the June security patch.

A special alert or notification should be available now if you own either of the two Galaxy tablets. Feel free to check your phone manually by heading to Settings> Software Update> Download updates manually. The Android OS update should be available but if you don’t see anything yet, check the firmware HERE and HERE for the Galaxy Tab S3 and the Tab A (2017) OS updates, respectively.