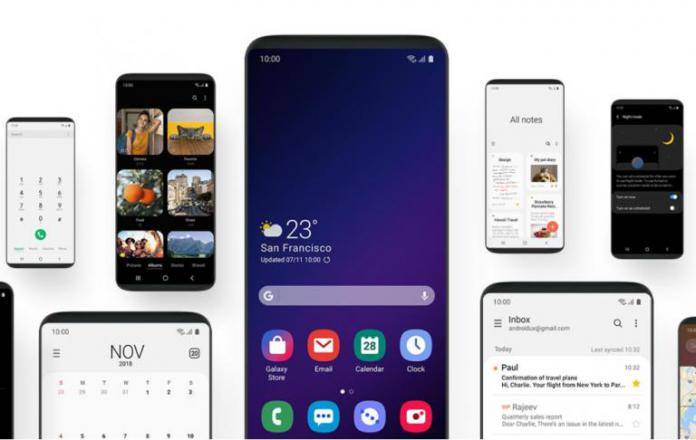 Samsung’s new One UI beta is ready and available for select Galaxy devices. It’s out to bring the Adaptive Battery feature we know from Android 9 Pie. We know it’s just one of the few Pie features that will be added to the Galaxy Note 9 and Galaxy S9. The South Korean tech giant isn’t done will all the work yet but surely, major Android 9 functions will be available soon. Other Galaxy phones are also expected to receive One UI Android Pie so we’re assuming this feature will also be available soon.

Artificial intelligence is used by the Adaptive Battery feature. AI learns how apps are used and then later on identifying how the device can enhance battery life.

What happens is that the Adaptive Battery feature is ready to learn a person’s usage patterns for apps. It will look at your usage and remember them. It will make some apps stay in memory. As for those apps not frequently used, it will kill them so they won’t run in the background.

Saving battery life is the main goal of Adaptive Battery. Obviously, it has everything to do with battery usage, life, and patterns.

Adaptive Battery is also able to wake apps at certain times. It will remember when you use particular apps and start to run them automatically.