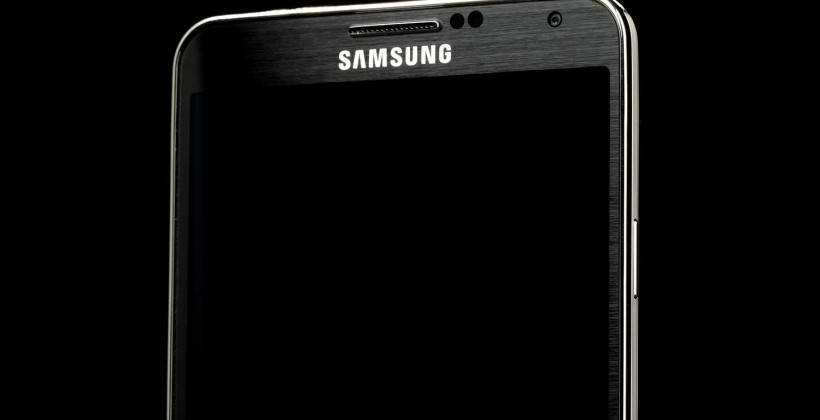 There seems to be no stopping the current gold fever just yet as the Galaxy S5 is now tipped to be coated in gold as well. This is if the leaked document from Vodafone‘s treasure trove is something to be believed.

For one reason or another, there has been a rise in gold-colored smartphone variants of late. Or at least talk and rumors of them. Perhaps it was a trend started once again by Apple and the iPhone 5s, which offered a model that just had a bit of gold on its back plate. Android smartphone manufacturers soon followed, like the LG G2, the Samsung Galaxy S 4, and both the HTC One and One Max. And it will probably keep on going.

According to a stealthy photo of a screen from Vodafone’s inventory list, the carrier will be offering a gold tinted version of Samsung’s soon to be announced flagship. It is quite notable that this listing has appeared now instead of later, whereas other gold editions came more as an afterthought. 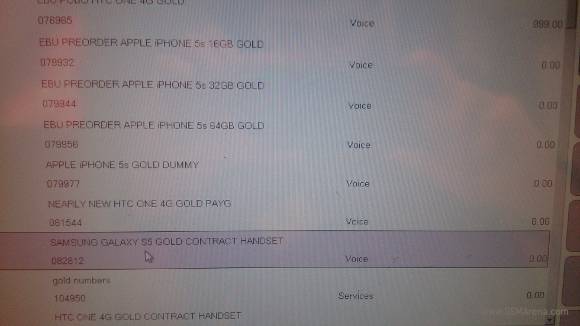 Of course, given that the Samsung Galaxy S5 hasn’t even been unveiled yet, we’re not sure how much gold will be in this model. Honestly, some of the gold smartphones we’ve seen have been more tastefully done than others. Others are even gold only by name or by trimming. If you’re a fan of Samsung and this glittery offering, then you might have something more to look forward to when Samsung finally reveals the Galaxy S5 next week at MWC 2014.