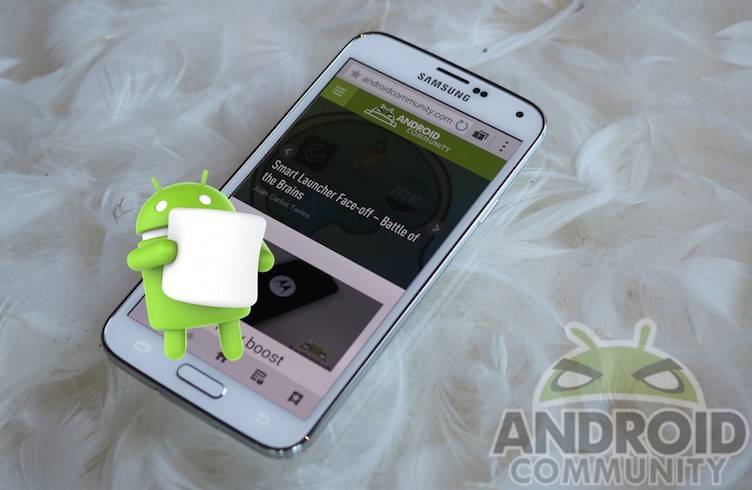 Just because Samsung launched the Galaxy S7 earlier this 2016, it doesn’t mean the tech giant has completely forgotten the older models like the Galaxy S5. In fact, the company has been busy lately rolling out Marshmallow updates. The most recent we saw were for the T-Mobile Galaxy S5, Samsung Galaxy Tab A and S5 LTE-A in South Korea and Trinidad & Tobago, and Galaxy S5 Plus. This time, its the Verizon Galaxy S5’s turn to be in the limelight.

The mobile carrier will be adding more devices to the list of Marshmallow-ready phones and tablets. If you haven’t tried the fluffy update, you can always check and download  the necessary file.

There are more devices from Verizon that have not received Android 6.0 but they are expected to receive the OS update including the LG G4 LTE, HTC Desire 526, DROID TURBO, BlackBerry PRIV, HTC Desire 626, HTC Desire 612, and the older Samsung Galaxy S4.