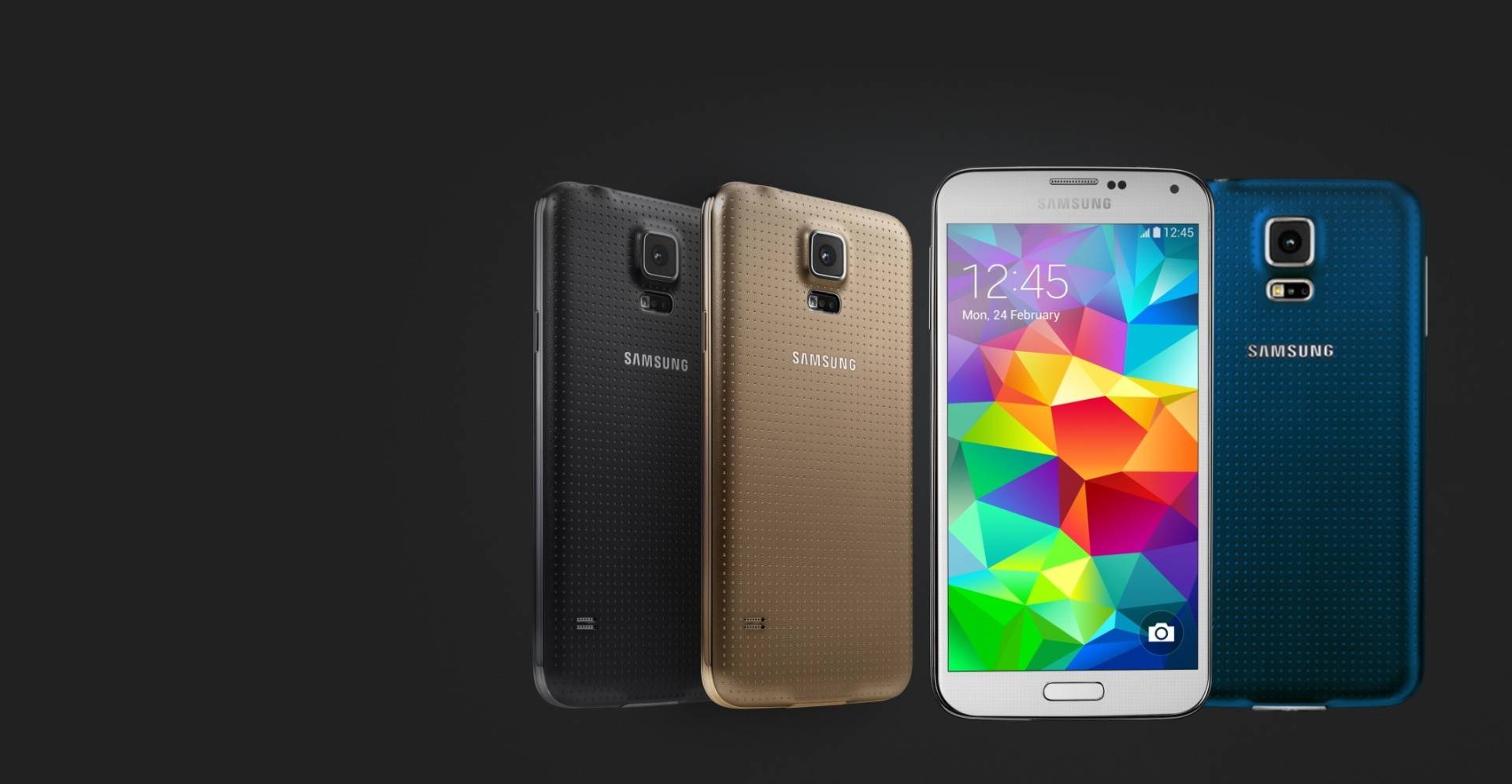 Now that Samsung’s current and previous flagship devices have already received their Android 6.0.1 Marshmallow update, it should be the turn of the other devices on the “fringes”. The latest one to finally be update is the Galaxy S5 Plus, the more powerful variant of the 2014 flagship from the Korean OEM. While there are a lot of newer devices available in the market of course, almost two years after this one came out, those who chose to stick with it are finally “rewarded” with this update.

The update to Marshmallow may somehow make you feel like you have a new smartphone. It was actually upgraded to Lollipop in March of 2015, so more than a year later, you get the next big update too. The main difference between this variant and the then flagship is that the Galaxy S5 Plus used Snapdragon 805 instead of the Snapdragon 801 which the Galaxy S5 had. But other than that, the two devices are basically the same, except of course the Plus is more powerful.

The Marshmallow updates have been notoriously slow, although of course we all know that it’s not a simple process to bring updates to Android devices. This particular update brings a lot of new features like Google Now On Tap, better notifications, Doze to conserve battery, fingerprint sensor API, and a lot more. And although it is not as massive as the Lollipop update, it’s still interesting to have it, if you’re lucky enough to have a device that has been updated.

The build for Android 6.0.1 has started rolling out in Germany. It should be available through Samsung Smart Switch, and the OTA update should come out within the week.