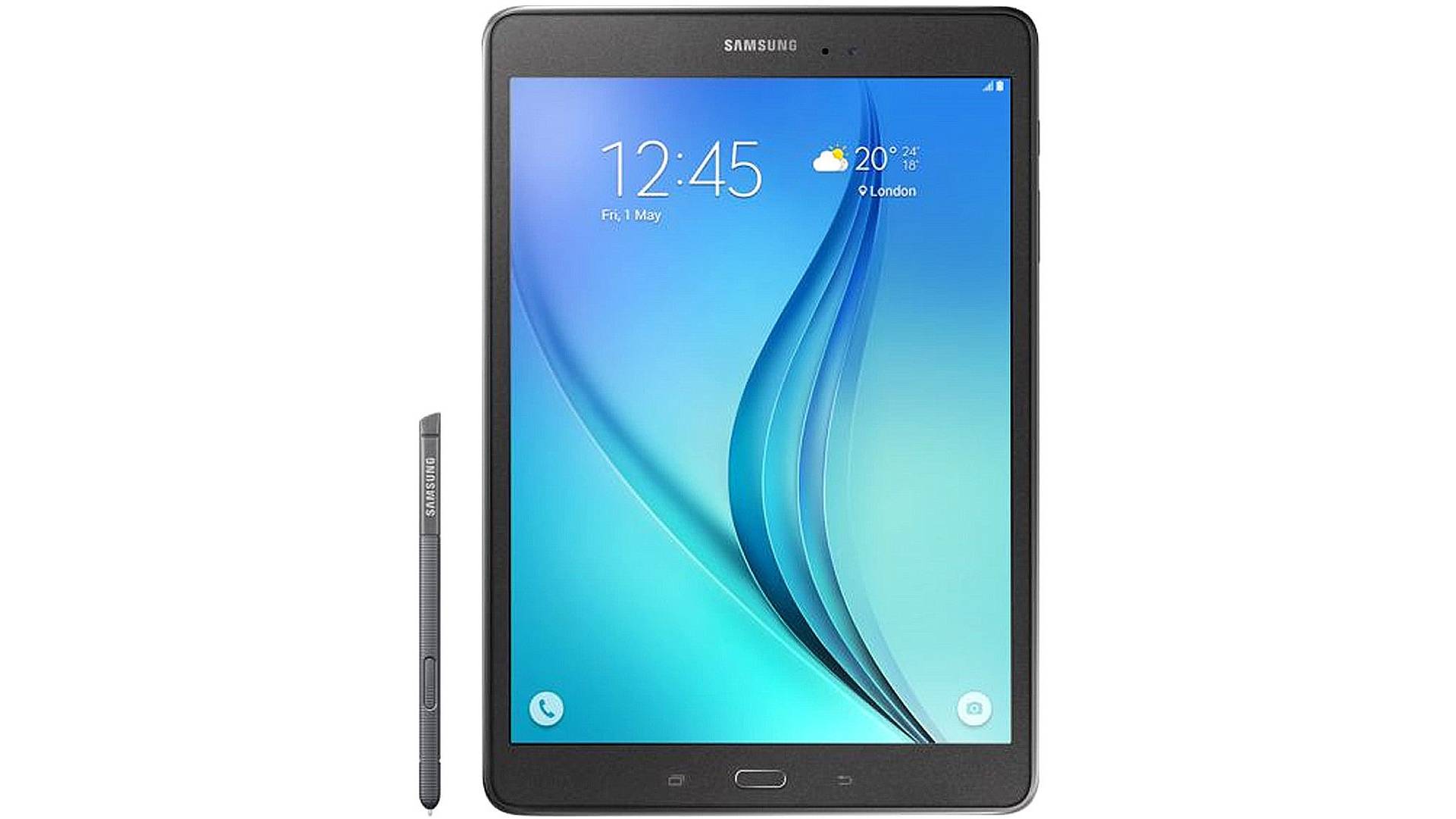 While some Samsung owners are already comfortably embracing their Marshmallow-updated devices, some are still waiting, hopefully not in vain. For this round of who’s-getting-Marshmallowed next, we have the Samsung Galaxy Tab A, and for those in South Korea, owners of the Galaxy S5 LTE-A will also be receiving the update. It will probably still take some time until all are on Android 6.0 already, but at least we’re seeing progress this past few months.

For owners of the Samsung Galaxy Tab A, you’ll be getting the latest version which is Android 6.0.1 with build number T550XXU1BPE1. Once your 9.7-inch tablet has been updated, you’ll be able to experience such things as Google Now on Tap, where information should be accessible whichever app you’re using, better app permissions on a per app basis, and better battery life because of the Doze feature.

Meanwhile, owners of the Samsung Galaxy S5 LTE-A in South Korea will also finally get their update. They will also get Android 6.0.1 and the changes they will get are mostly under the hood rather than cosmetic. A few app icons may also be updated though, just like the other pre-2015 Samsung devices that will receive the Marshmallow.

The updates can be received either over the air or through the Samsung Smart Switch program on the PC. It can also be downloaded manually through firmware, like from the SAM Mobile sites below. We expect even more updates in the next few weeks, but hopefully it will not overlap when the Android N starts rolling out in the future.