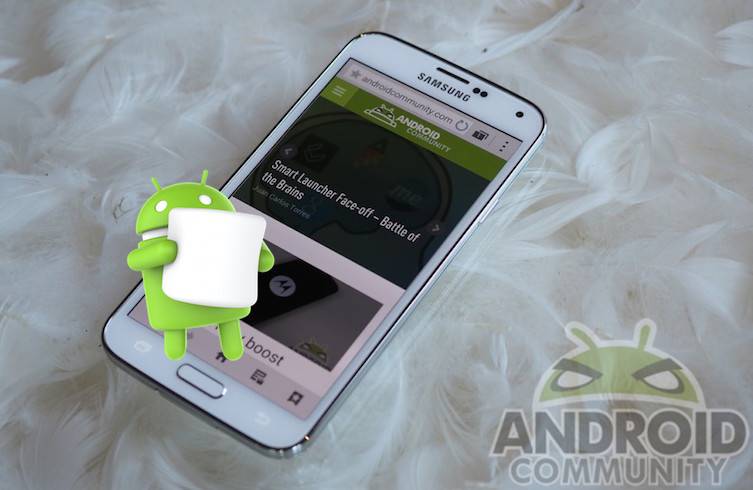 Most international models of the Samsung Galaxy S5 haven’t received Android 6.0 Marshmallow yet. South Korea obviously got it first but another country is eligible for the latest update. Those in Trinidad and Tobago can finally update their Galaxy S5 (SM-G900M) and enjoy the new features of Android 6.0. It may be a bit late but it’s still right on schedule. If you may remember, Samsung estimated time frame for release would be second quarter of 2016.

Some owners of Galaxy S5 received Marshmallow beta by mistake last December but it was only last week that the alpha version rolled out in South Korea (SM-G900L). We have no idea why Trinidad and Tobago is next in Samsung’s list but it’s in South America where mobile market is rapidly expanding. This is good news for other countries as it means Android Marshmallow will be released very soon.

As with most updates, wait for the over-the-air update. The new mobile OS is about 1.47GB so make sure you have extra space on your phone. You can also check device settings to see if software is up-to-date. If you see ‘G900MUBU1CPC3’ on your Galaxy S5, then phone is updated. If not, check, download and install by going to Settings> System> About device. Click on ‘Check for updates’ then ‘OK’.