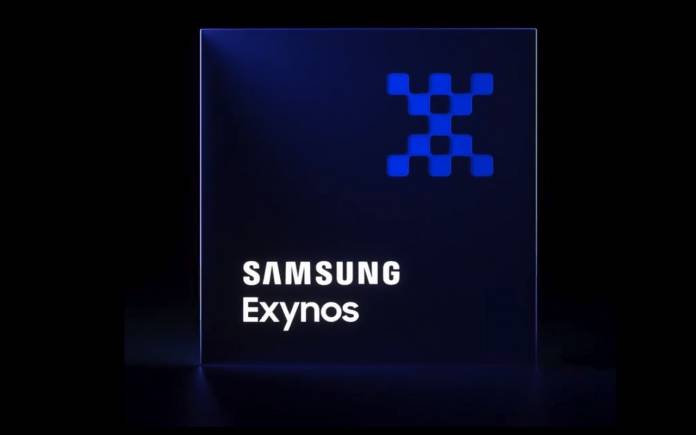 It’s no secret that Snapdragon processors perform better compared to Exynos chipsets. That is the reason why some markets are clamoring for Samsung to just use what Qualcomm offers. We find it ironic that in South Korea, the OEM’s native country, most Samsung phones run on Qualcomm Snapdragon. We remember mentioning that Samsung’s chip division is humiliated over this. Samsung Exynos SoC’s are still subpar compared to Snapdragon SoC. The latest Exynos 2100 is no different if we are to look at some benchmark results.

To be clear, the Exynos 2100 chipset is a big leap from its predecessor, the Exynos 990. It offers improved power efficiency and performance. As expected, the two have been compared side-by-side.

Two variants of the Samsung Galaxy S21 Ultra have been checked. The Qualcomm Snapdragon 888 is still the clear winner although the Exynos 2100 also performed great. Qualcomm’s flagship processor overtakes the Exynos chip in most tasks. It also consumes less power as described.

This isn’t really surprising but we’re hoping Exynos will improve further and be on par with Snapdragon chipsets especially in the premium flagship category. Now let’s talk numbers and facts. According to a report, here’s how both chipsets performed:

The Exynos team has done better but still not enough to beat Qualcomm’s Snapdragon. Perhaps Samsung needs to focus more on CPU performance. The 5nm process must also be improved in many ways. As for Qualcomm, it should continue with its great work and still not be lax about its wins.