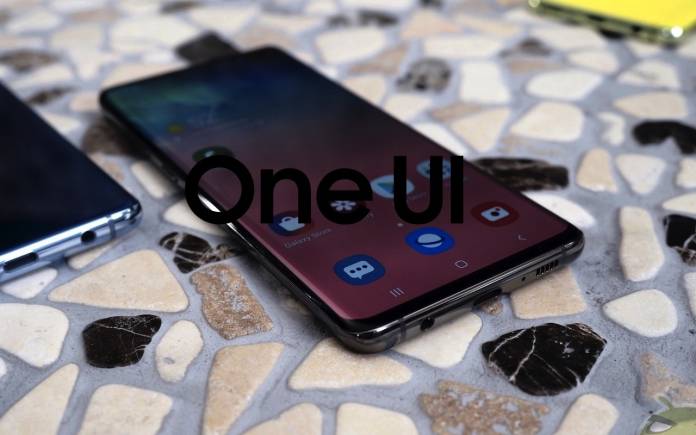 The Samsung Galaxy S10 series is finally ready to receive One UI 3.0. It’s nothing we haven’t heard before because the beta version has rolled out. This one though is the more stable build, bringing Android 11 and One UI 3.0 features and enhancements. Specifically, those who live in Switzerland owning the Galaxy S10e and Galaxy S10 5G can enjoy the changes. The Galaxy S10 and Galaxy S10+ will soon receive the same. If you’re part of the Galaxy S10 One UI 3.0 beta program, you can expect to get the update anytime soon.

You can always check manually if the update is ready. Go to Settings> Software update> Download and install. The firmware files should be available, if not. Just wait. Be patient. It will be ready in the coming days or weeks.

Samsung will also be making the files available from their archives. This way, you can also update your Galaxy S10 to Android 11 with One UI 3.0 using a Windows computer as per our source. Make sure you have a backup of your data. It’s usually safe but to be sure, do a backup since this is a major update.

Cross your fingers this will not be suspended because of any issue unlike the first release of the One UI 3.0 beta for the Galaxy S10. It was discontinued for a time due to battery drain.

Samsung is busy working on and rolling out One UI 3.0 to more Galaxy devices. We have noted a few like the Samsung Galaxy S10 Lite, Galaxy Note 10, and Galaxy S20 FE. The Galaxy Note 20 series already received the stable Android 11 and One UI 3.0 in early December.