As Samsung works on the Galaxy Fold issue, the South Korean tech giant still has a line of bestsellers apart from the numerous mid-range phones available. The 10th Anniversary premium flagship phone series includes the Galaxy S10, S10e, and the S10+. The three are recently joined by the Galaxy S10 5G which is presently making waves. It’s currently the new DxOMark King but still tied with the Huawei P30 Pro. This Samsung 5G phone was released a month after the S10 trio was announced.

Yesterday, we told you the Galaxy Note 10 5G will come to Verizon. Before that happens, it will have to be the Galaxy S10 5G’s turn first. Pre-order has already started and we’re sure more people will be enticed to get the phone as the carrier expands the 5G Ultra Wideband network.

Pre-order for the Galaxy S10 5G phone has started. You can avail of up to a $650 discount for a limited time. The Verizon 5G Ultra Wideband access is $10/month if you include it in any of your Above and Beyond Unlimited plans. Early adopters of the Samsung Galaxy S10 5G will also receive a Samsung VIP Kit

A 5G connection will improve on any consumer or business needs. Samsung Electronics America’s President and CEO YH Eom said: “5G speeds will unlock a new world of possibilities for consumers and businesses — they’ll be able to stream, download, browse, and share like they never have before.” 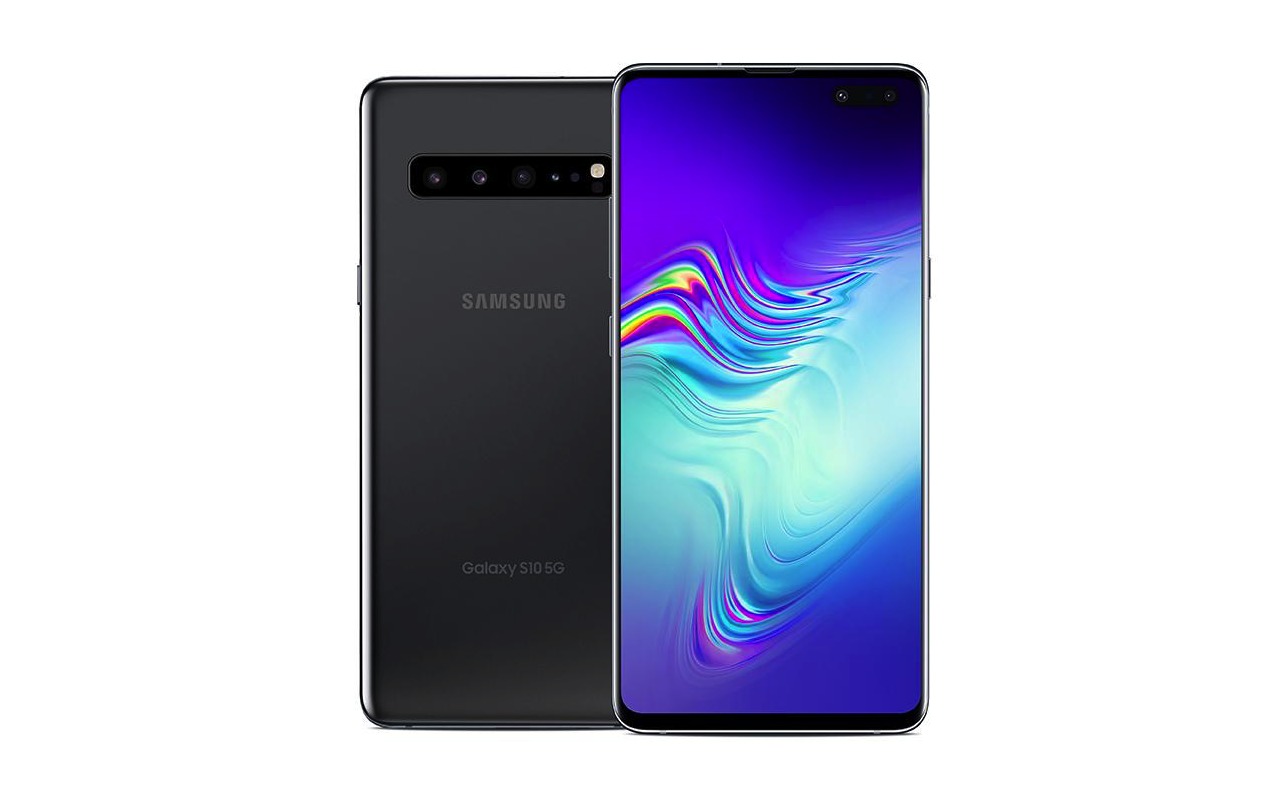 Any Samsung Galaxy S10 5G owner will be able to enjoy premium device starting from the large display to the multiple cameras to the speedy performance and connection especially if provided by Verizon. An Above and Beyond Unlimited plan includes unlimited 5G Ultra Wideband data, 4K HD video streaming, and hotspot.