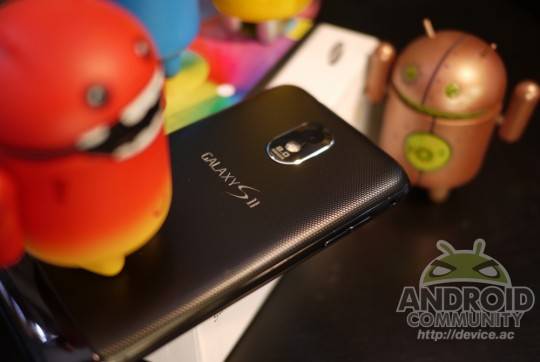 Hackers and modders of codes galore rejoice, the kernel code for Samsung’s WiMAX Galaxy S II is already out there, and it’s official! Samsung has released the source kernel for the Samsung Galaxy S II Epic 4G Touch and yes, it is shorter than the title suggests. Users can download and modify this source code how they wish, making changes here and there to blast their device off into outer space or to burn it up by tweaking it utterly horribly. Whatever your poison, your time is now.

To access the kernel now, head over to the Samsung open source center and search for D710. Then the power will be yours! All of you having no idea what to do with a kernel should stop in their tracks right this second, those who wish to know more should head to our Galaxy S II forums or head to our special Question Haus to get the answers you seek. This version of the device is slightly different from the rest, as are each of the Galaxy S II units on different carriers, so we suggest being very careful with how to work, as always.

As far as purchasing this device you’ve got several choices, you could head over to big blue and get it for $99, another place with the same price is GCI in Alaska, and of course you can go to your local Big Yellow dealer as well if that’s your poison. And – oh, you don’t even know what the heck this device is all about? Take a look at this hands-on video with the device from back at the launch in NYC, see another video showing the device popping out of the box just this week, and prepare yourself for our big review soon!

Also here’s a bunch of benchmarks if you love such stuff.