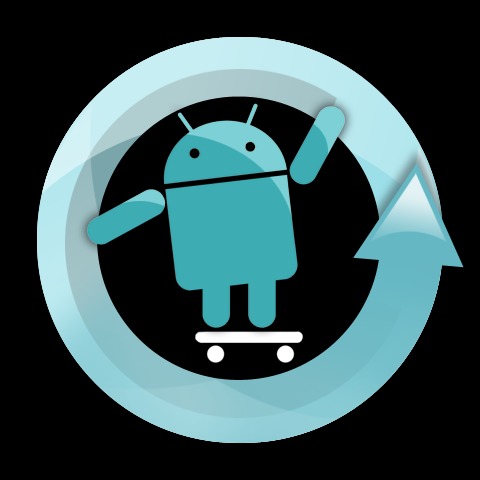 Samsung users have been receiving a lot of love lately in the form of CyanogenMod. Recently the Fascinate started getting its own CM7 nightly builds as well as a few other Samsung phones and now it looks like team CM will be adding the top dog, the Galaxy S II to the list.

Back in June Samsung made a smart move and sent 4 Galaxy S II phones to some lucky developers of CyanogenMod and it is now paying off because the SGSII is next in line for nightly builds and I’m sure that makes plenty of users happy. Here is the news from a recent post by CM developer Atin M mentioning a few details and remember guys, no bug reports on nightly builds.

Another developer of CyanogenMod was nice enough to throw together a little video showing just how amazingly fast and smooth everything is running on the Galaxy S II. Make sure you check that out below so you know what you are getting into. It sure looks fast and stable, but being in beginning stages they are still working out all the issues.

With additional features like native screenshots in Cyanogenmod as well as all the other features and enhancements they provide, things are looking better than ever for team Cyan. Now I’m just waiting for my Sensation 4G to get unlocked so I can get CM7 on this beast too.