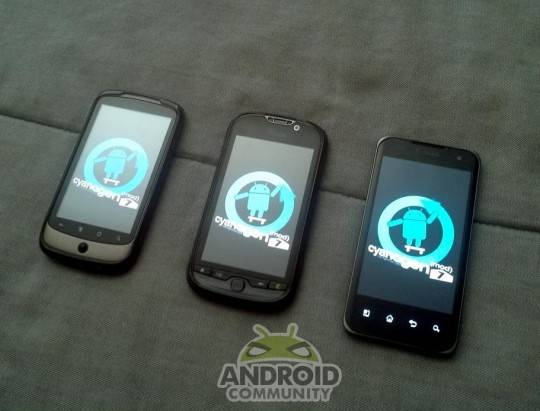 I love CyanogenMod. Its the ROM I’ve been running on my poor little Aria since the day I got it, and thanks to CM that poor little Aria has done things AT&T never dreamed of. The great thing about CyanogenMod is that as a community driven and supported project, new features are being added all the time, and via Google+, Cyanogen himself has announced a few new ones worth getting excited about.

Screen shots on Android are a bit of a sore spot. To be able to take a screen shot you’ve previously needed not only root, but a separate app to take them. CyanogenMod will be officially integrating the feature into its OS, allowing global screenshots via a long press on the power button.

With screen shots a feature on iOS since its beginning, Android has been missing the feature. Recent devices, such as the LG G2x and Samsung Galaxy S II have had the function built in by its manufacturers. Now any phone lucky enough to have CM will get to take pictures of their screen once the feature is merged into the next release. If you needed another reason to look forward to the final release of CM 7.1, here it is.