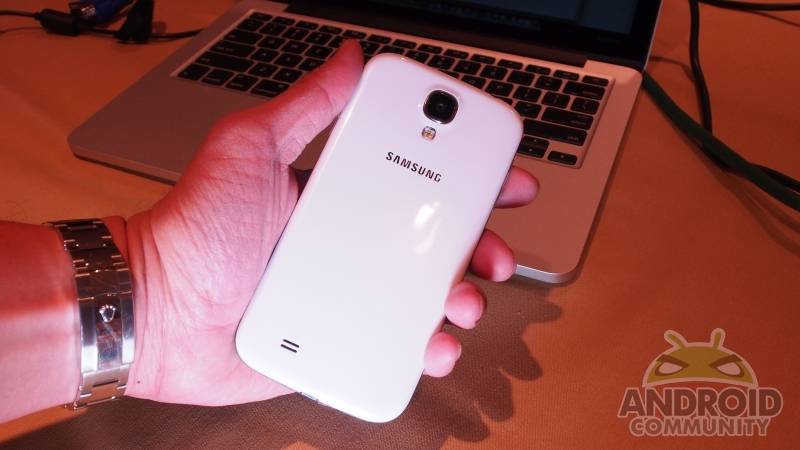 There’s no doubt that the Samsung Galaxy S III has paved the way for the Samsung GALAXY S 4 to do well, and judging from the high-end specs the S 4 carries, it’s going to be a very impressive device. However, folks over in the UK may be disappointed once they find out that the UK version of the Samsung GALAXY S 4 will be utilizing a 1.9 GHz quad-core Snapdragon 600 processor rather than a 1.6GHz Exynos 5 Octa processor.

That being said, if the processor isn’t a deal breaker, the phone will be another knock-out for Samsung. It hopes to sell 100 million of the devices globally, which is more than twice the amount the Samsung Galaxy S III have sold so far. 100 million is also the cumulative sales total of all of Samsung’s Galaxy S phones, so Samsung has really high hopes for its upcoming flagship smartphone.

But if any Android company can do it, Samsung would be the company everyone would place their bets on. Samsung does face some fierce competition this year. HTC is planning on releasing its flagship smartphone, the HTC One, by the end of March or early April. The device has been highly praised and is claimed to be the most beautiful Android smartphone out there. Many consumers, who were disappointed by Samsung GALAXY S 4’s similar design to the S III, have been impressed by the HTC One’s aesthetics and specs, and say that it will be their next smartphone. We’ll see how both devices fare in the smartphone wars in the coming months.