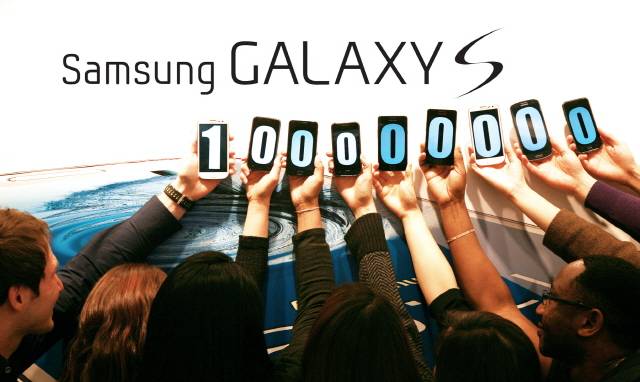 And again, just to clarify, we are talking unit channel sales. Other numbers coming from Samsung include a reminder that the Galaxy S III crossed the 20 million global channel sales mark in just 100 days (back in May 2012), which made it the fastest selling smartphone to date.

And if nothing else, this does show something of a pattern for Samsung. Not the fact that the Galaxy S devices have been top sellers, but that they typically announce them sometime into the year. If you notice, the Galaxy S launched in June 2010, the Galaxy S II launched in April 2011 and the Galaxy S III launched in May 2012. Anyway, this certainly doesn’t pinpoint anything specific as to when we can expect an announcement for the Galaxy S IV, however it does clearly show that we should not have expected it during CES.