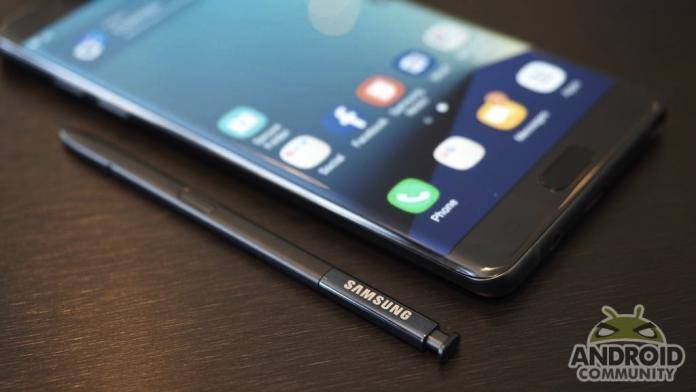 The next two weeks will crazy. We’re certain of that as Samsung finalizes things and add finishing touches to the Galaxy Note 9 which will launch at the Unpacked event happening on August 9 in New York. This is before the IFA 2018 later in the month to be held in Berlin. Much has been said about the next-gen Note 9 and we’re already sure of one thing: it won’t have an under-display fingerprint sensor. Contrary to rumors coming out months ago, Samsung isn’t ready to implement the on-display fingerprint scanner, only on the Galaxy S10 due next year.

We already told you about the possible Galaxy Note 9 colors yesterday. There will be a Lilac Purple version, Coral Blue or Deep Sea Blue, Black, Gray, and Brown. This time, the more basic colors are being shown off although we don’t think these are from Samsung. They appear to be image renders for products that will be sold soon.

To review, the Note 9 colors will be Black, Brown, Blue, and Purple. Pink and Red versions may be released but only as special edition offers.

When it comes to pricing, the Samsung Galaxy Note 9 may be sold for about $1,500 USD or around 1300 euros. That is for the top model already but we’re not sure if that’s the 8GB RAM with 512GB storage but it should be the most premium variant. 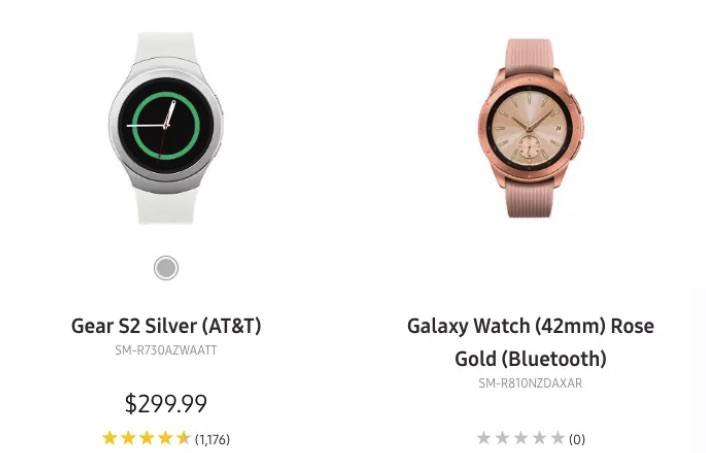 The Samsung Galaxy Watch will be introduced soon. We’re not sure if it launches in August or later in Berlin. We believe the Samsung Galaxy Watch will be announced as soon as possible as the tech giant posted the item on its website. The page has since been pulled so it must be a mistake. Then again, some people were quick to record some the details. It’s known as SM-R810NZDAXAR and will come in a 42mm rose gold form. There’s some reference to R800 (SM-R800) which was the codename we spotted before.

The Galaxy Watch 42mm will be out in Rose Gold. There is no price yet but it should be anything over $200. The smartwatch will feature a 470 mAh battery, PLP package, BP tracking, a new UX interaction, and of course, Wear OS instead of Tizen.