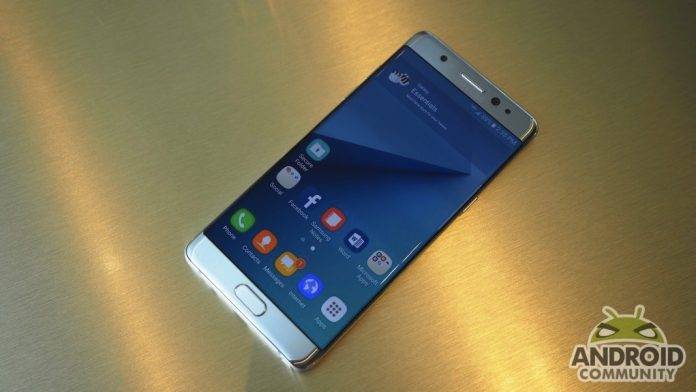 The Samsung Galaxy Note 7 is one controversial mobile device. It’s the newest premium phablet that was unfortunately thrown into the limelight for the wrong seasons. Since its launch in September, 2.5 million units are being recalled. The South Korean tech giant has since announced replacement programs and just yesterday, Samsung said that despite the problems, Galaxy Note 7 owners remain loyal to the company. About half of the recalled phones are already exchanged for new ones.

There may be new complaints but there’s no stopping Samsung from relaunching the smartphone. In Europe, the Note 7 may be relaunched by November. In South Korea, sales began just today.

The 5.7-inch Note 7 is still expected to be a bestseller. More than half have been replaced already. In October, the exchange program will be finished, at least, in Europe. This means sales can finally resume. Actually, Samsung is already saying that the Note 7 will be on sale on October 28 or as soon as the exchange programme is completed.

Samsung Electronics Europe’s Chief Marketing Officer David Lowes said, “Our message of safety first is getting through to Galaxy Note 7 owners who are doing the right thing by exchanging for a new device quickly and safely.” Getting a Note 7 replacement shouldn’t be a challenge so if you own one of those possibly defective units, just contact Samsung or your retailer for details on how to replace your phone.